If you thought that the daily change in the prices of fuel was going to send you in a tizzy, a new decision taken by the consortium of Indian petroleum dealers is likely to affect you even more. Starting May 14, 2017, petrol pumps in eight states would be closed on Sundays. 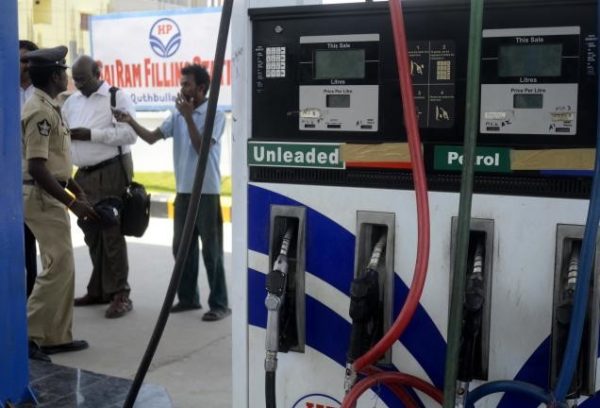 The decision has been taken in response to Prime Minister Narendra Modi’s call to conserve oil and save the environment. Beginning May 14, fuel pumps in the regions of Maharashtra, Haryana, Tamil Nadu, Puducherry, Telangana, Andhra Pradesh, Kerala and Karnataka will  be remain closed for 24 hours every Sunday. It is believed that these regions account for about 20,000 fuel stations.

For Emergency situations, one staff member will be appointed at each petrol pump. Although the decision to have a weekly holiday for petrol pumps was taken a few years back, oil marketing companies had requested the pump owners to reconsider their decision. Now, with the Prime Minister openly supporting the measure to reduce fuel usage across the country, the fuel pump owners feel that the weekly off on Sunday will become a success. Oil companies have not made an official announcement regarding the same, although it is likely to be made soon.