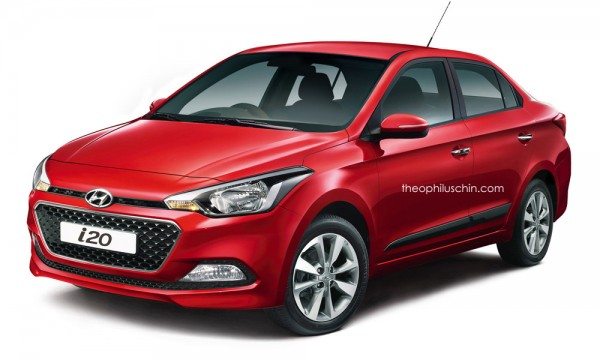 Days after Hyundai launched the Elite i20 hatchback in India. A Malaysian gentleman who calls himself an ‘automotive manipulator’, Theophilus Chin has rendered a sedan version of the premium hatchback. The virtual attempt is based on the official press pictures of the Elite i20 and retains the original front end and tail lights.

The render looks neat and very close to the actual production car if Hyundai ever plans to make one. The front and the side profile are identical to the hatchback, only the crease below the window sill has been extended to stretch it all the way till the tail-lights. At the rear, the licence plate moves up from the bumper into the boot and is highlighted by a chrome strip. 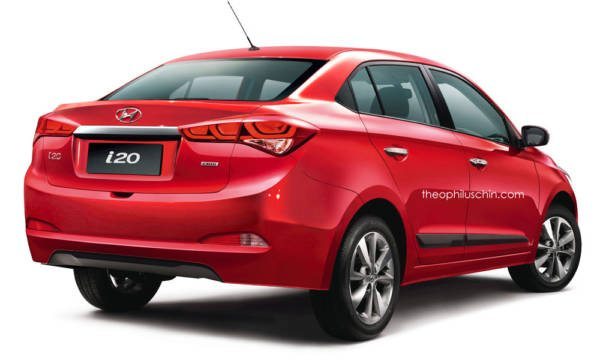 Looking at the success of such transformations which already exist in the market, e.g. Swift Dzire, don’t be surprised if you see something similar to this render available at a Hyundai showroom near to you in the future.