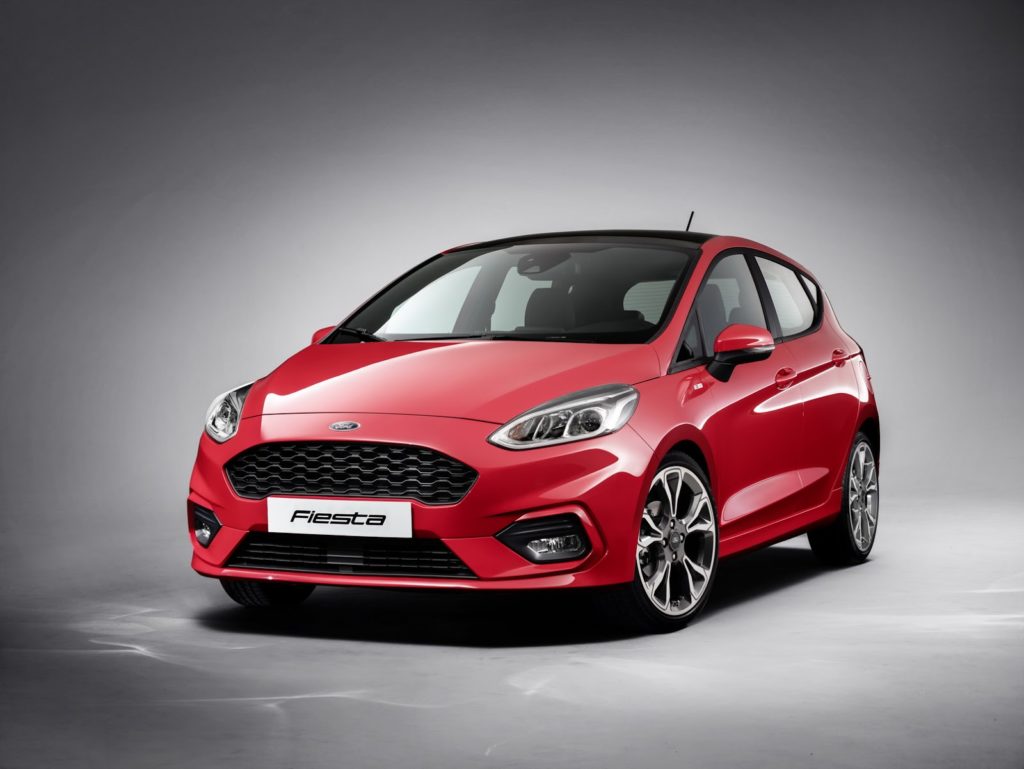 While India’s tryst with the Ford Fiesta hasn’t been particularly fruitful, apart from a good run of the Fiesta Classic, the hatchback’s a popular entity in Europe. It’s been 40 years since the first first-generation of the Fiesta was unveiled way back in 1976, and yesterday, Ford Motor Company took the wraps off of the latest, next-generation Ford Fiesta at a special “Go Further” event in Cologne, Germany. 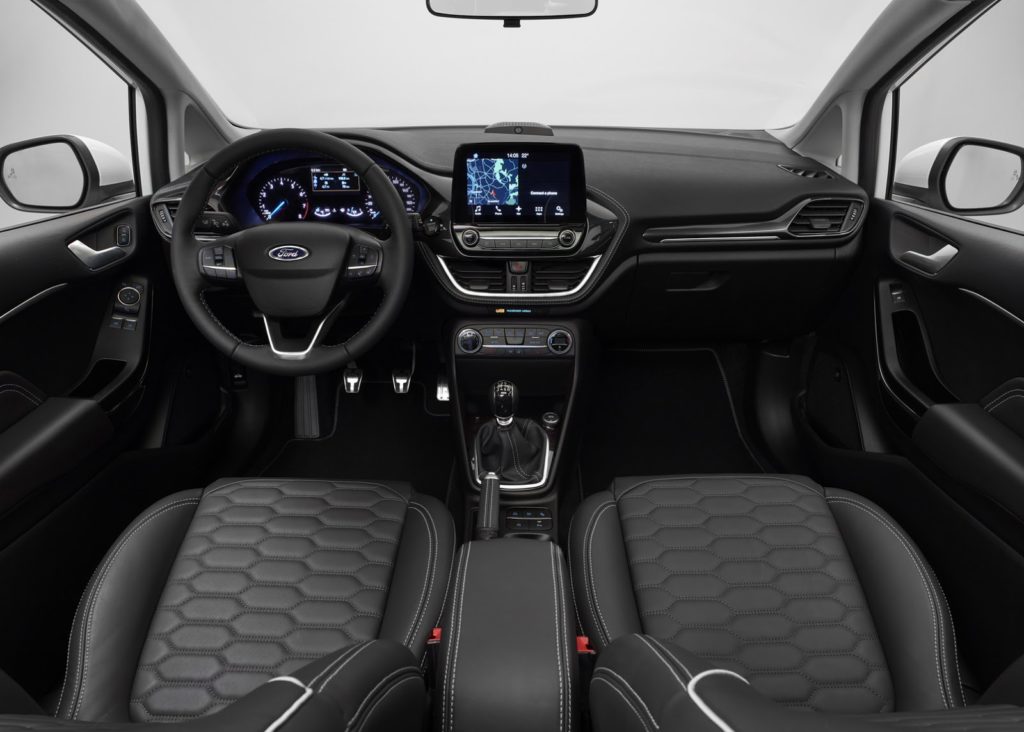 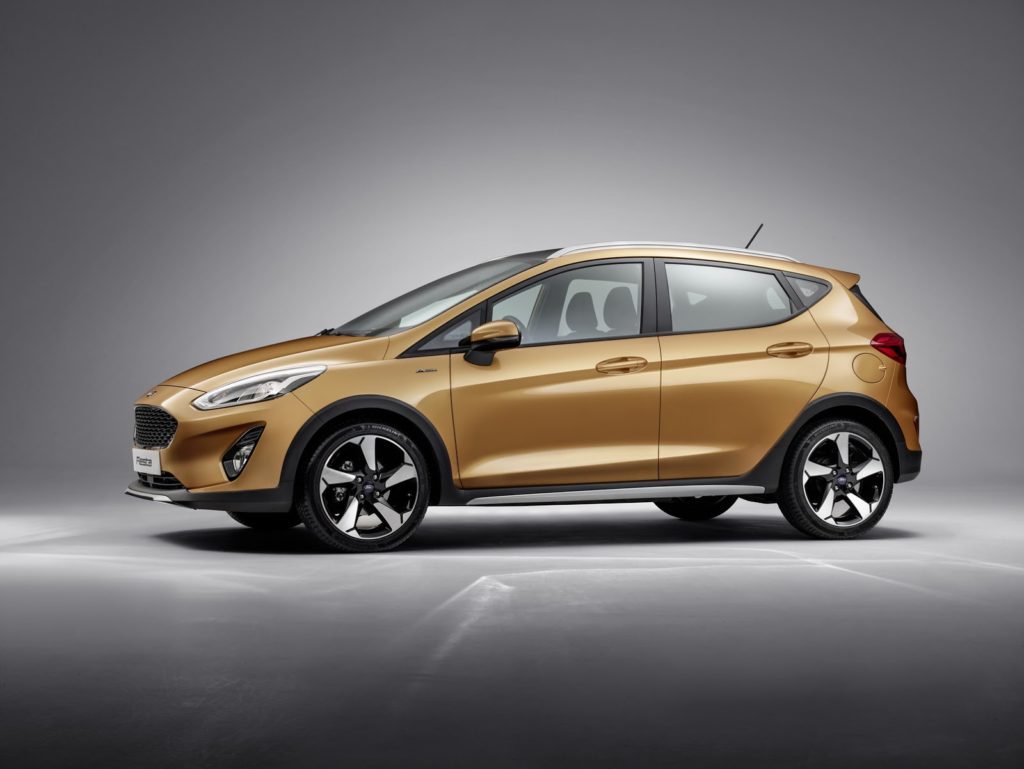 The expanded Fiesta range will offer more personalisation options to customers than ever before, while power will come from the multi-award-winning 1.0‑litre EcoBoost engine. It will be the first three-cylinder engine in the world to feature cylinder deactivation. The technology can disengage or re-engage the cylinder in 14 milliseconds – 20 times faster than the blink of an eye.