Home Ford Ford Start Concept – the next small car from Ford after the Figo? 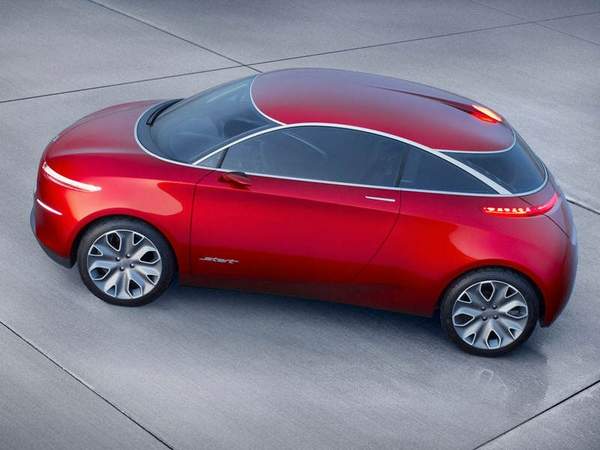 The sales of the Ford Figo have shot high over the expectations of Ford after hitting almost 7800 units in the first month of March itself. The American firm now faces a similar fate as the Royal Enfield in case of its Classic 350. The Figo deliveries are facing a waiting period of about 4-6 weeks especially for its high-end variants: Titanium and Zxi. The Titanium Diesel and the ZXi variants come with a price tag of Rs 5.56 lakh and Rs 5.21 lakh respectively (ex-showroom Mumbai) and these are the two variants which contribute up to 70 percent of the total Ford Figo Sales. 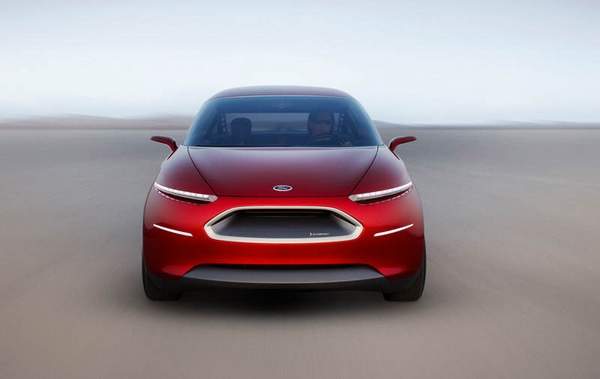 The front of the car features the trademark trapezoidal Ford fornt grille, with a delightfully clean treatment to the rest of the elements

Now Ford seems to be keen on developing an ever smaller and cheaper car for India and these are the pictures of just what the car may look like, albeit with four doors, and a slightly bigger body. DNA India had earlier reported the development of a new small car from the Ford stable.  According to the newspaper, Michael Boneham, the company’s top guy in India said “As a policy, we do not develop any car for a single market so this is being developed on a global platform. We need to have multiple products in the small car space,”

The small car is believed to be the Ford Start Concept car which has been revealed at the 2010 Beijing Auto Show. The new car will feature a 1.0-liter EcoBoost engine, which will produce 120PS and exceed some of the 1.6-litre engines in terms of performance. The EcoBoost engine boasts of CO2 emissions less than 100g/km. the engine is mated to a 5-speed manual transmission with gear spacing which grants maximum performance and minimum loss of efficiency. 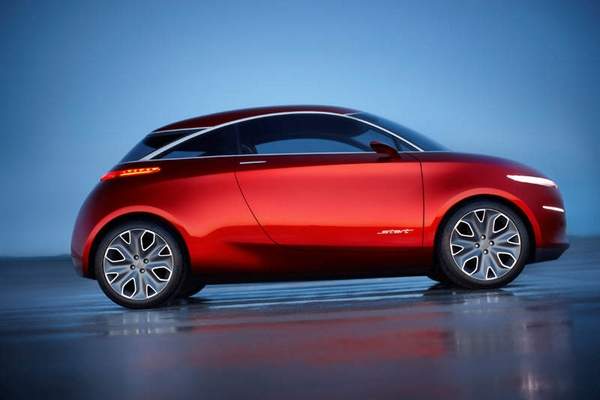 The side profile of the car takes a tear-drop shape to enhance aerodynamic efficiency and give a sporty, fluid form to the car

The car has been given crisp highlights that make up a smooth exterior shell that is constructed with lightweight composite body panels. The shape of the car is a very aerodynamic to reduce drag and add to the efficiency. Another unique style feature of the car is the fin on the roof, which incorporates the central high mounted stop lamp. The interiors of the car feature high quality one piece construction. A pod-type cluster is included in the instruments panel which can easily be switched to left hand drive or right hand drive which makes it compatible to the global market as well as Indian market. The seats have been ergonomically designed to provide maximum comfort. The car has been designed with a lot of hard work by Ford’s best global team of designers. The car has been designed to be user friendly, aerodynamic, and efficient at the same time fun-to-drive. 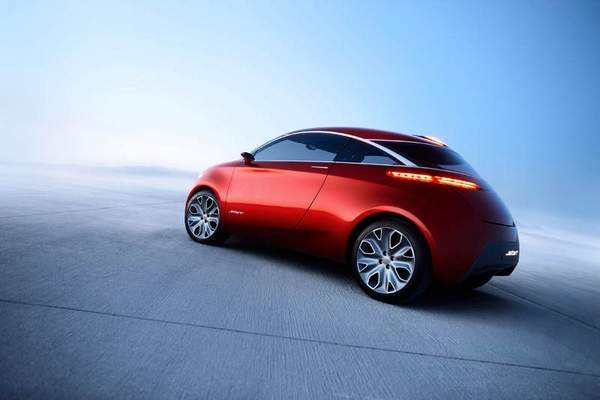 All exterior body panels of the car are made from deformable, pre-coloured recyclable composites. The rear of the car is as clean and sexy as the front. LEDs have been used brilliantly to enhance the appeal of this car. 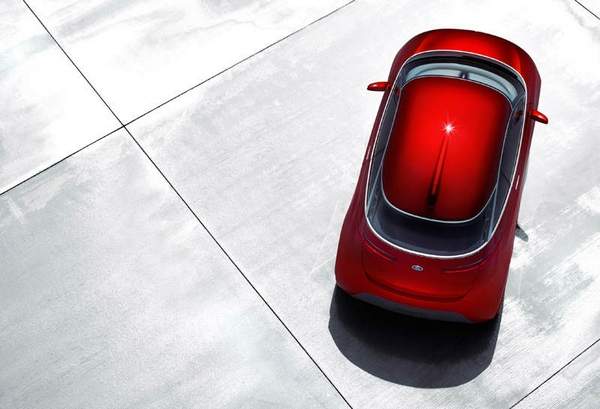 The slightly raised fin on the top of the roof is a very unique and cute design element. It should add a lot to the appeal of the car. It also houses the high-mounted stop lamp on the car 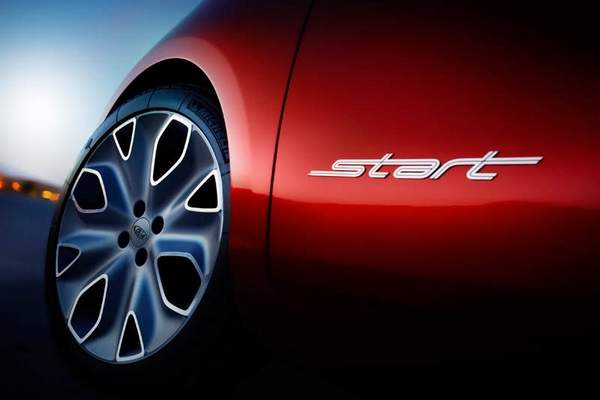 The specially designed wheels won’t probably make it to the production model in India. On the concept, however, they look damn cool. The 17-by-6.5 inches wheels are fitted with exclusively designed Michelin Green X 205/45R17 tyres. The tyres have a special tread to minimize noise, vibration and harshness (NVH) and provide reduced rolling resistance for better fuel efficiency. 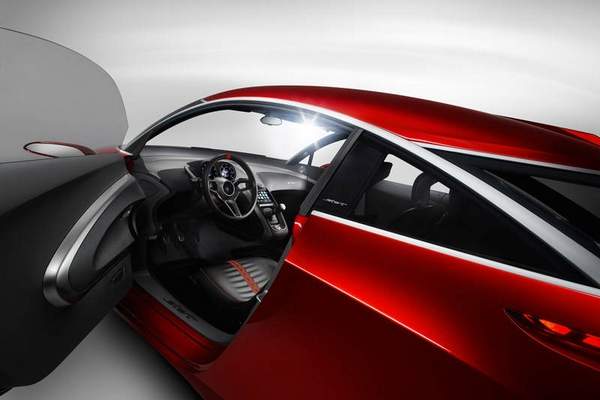 The body of the car is made of hybrid aluminum and high-strength steel and features a lightweight aluminium safety cell that provides a rigid structure for the glass and the roof to be attached. The structure also houses the curtain airbags. As a unique feature, the composite roof panel can be snap – fitted on the vehicle and could easily be removed and exchanged for some really cool colour combos! The Glass panels are surrounded by stylish brushed steel 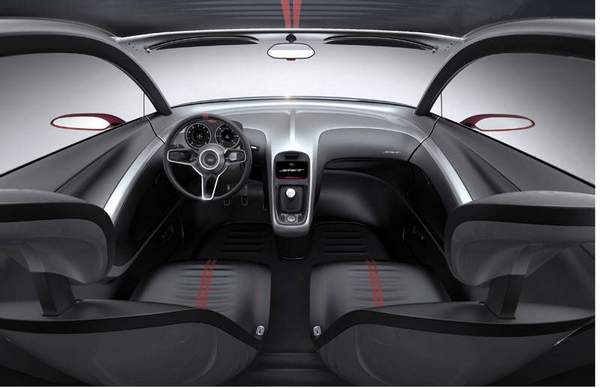 Ford has christened the interior design of the car as ‘tub’ design. The simplistic, twin cockpit, ‘tub’ design provides seating for up to four occupants. The tub interior, being a one piece construction offers great advantages in terms of cost while still being of high quality. 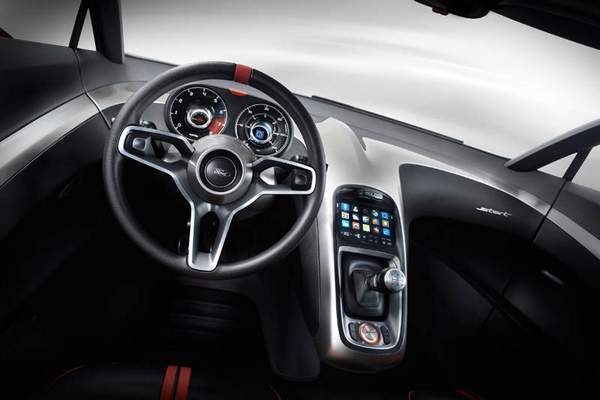 The instrument panel and console are made of a single modular trim that flows through the bottom of the centre console. The shift lever juts out of the centre console, i10 style and is a five-speeder. Window switches and the push button start feature are placed in the centre console under the shifter and provide easy accessibility for both right- or left-hand drivers 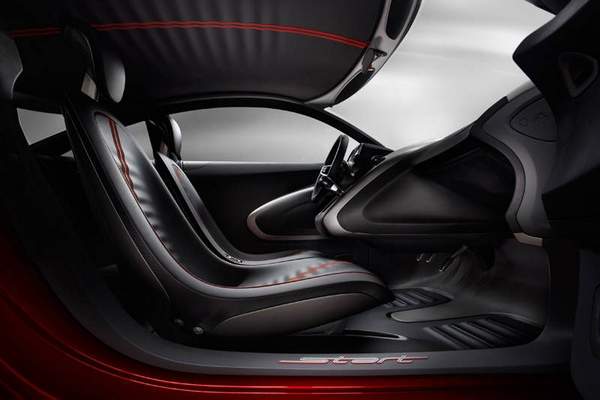 The simple looking seats have been ergonomically designed to provide maximum comfort. They also allow for more flexibility and easy access to the rear. Unlike most other cars, the fore and aft movement on the Start’s seats happens over a mono rail. Constructed with a composite shell to reduce weight, molded seat inserts are designed to snap into the seat shell and are interchangeable to suit driver preference. 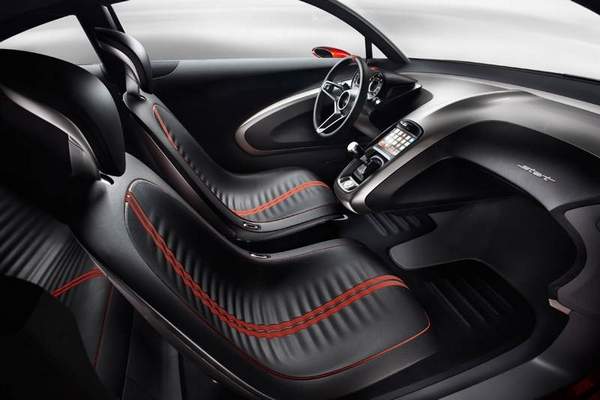 The floor has molded rubber on top further adding to the simplified approach to the interior. The mat is log-lasting and easily cleanable.. The rear seating area also is constructed with a one piece mould and includes a removable seat insert 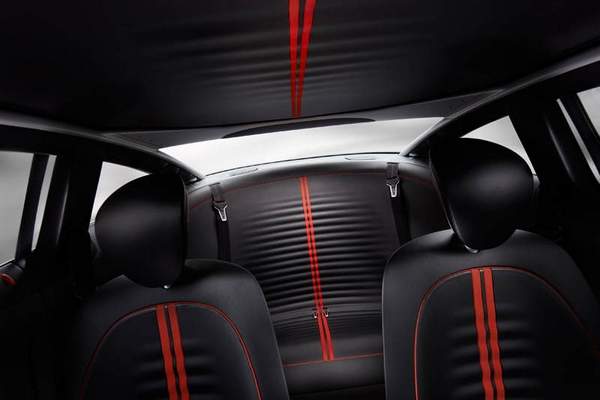 The rear seating area too just like the front adheres to the ‘tub’ design, it’s constructed with a one piece mould and includes a removable seat insert 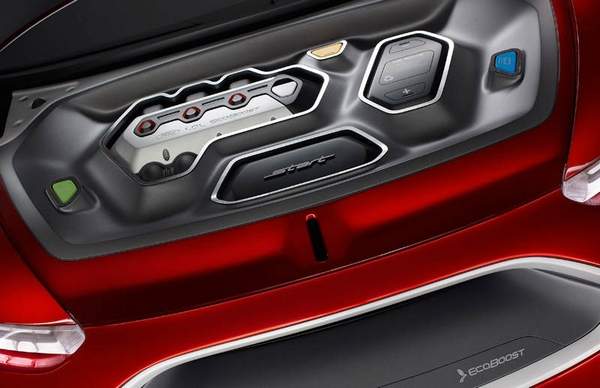 This 1.0-litre turbo charged EcoBoost engine will be comparable with a 1.6-litre naturally aspirated mill. It will produce 120PS of power and will boast extremely low CO2 emission figures. The engine is mated with a five-speed manual transmission which permits gear spacing to deliver performance without sacrificing fuel economy. The transmission is designed to handle the relatively higher torque figure of the EcoBoost engine and helps deliver the typical fun-to-drive characteristics of a Ford car 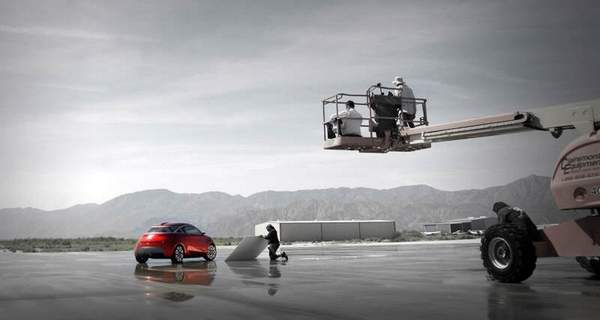 J Mays, group vice president Design and chief creative officer, Ford Motor Company stated, “With the Ford Start Concept, we didn’t set out to design some sort of utilitarian concept to save the world, nor were we interested in following the competitive trend toward an overly noisy design language. What we did set out to do was design a personality driven car that exudes warmth, charm and aspiration to design a car worth bonding with.”