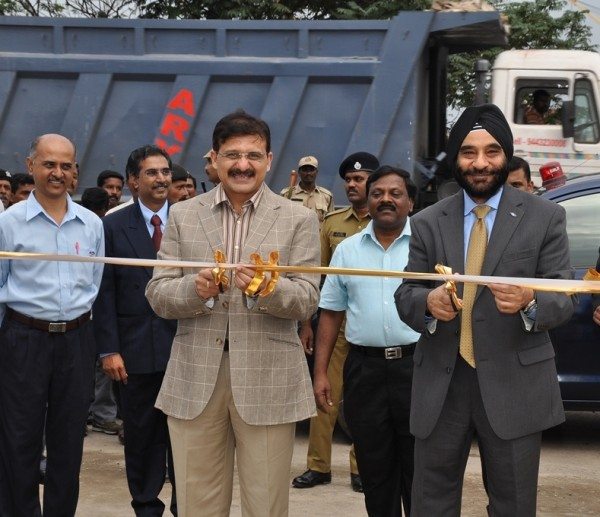 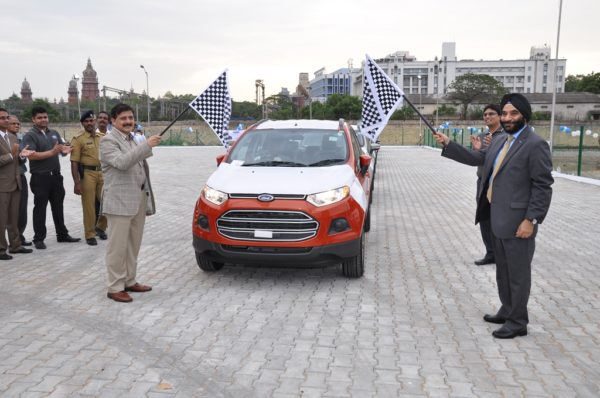 The Ford EcoSport has surely taken the Indian car market by storm and such has been the response to the EcoSport that makes of rival cars, both in India and abroad, are busy devising strategies to counter the onslaught from the EcoSport.

The India spec Ford EcoSport comes to us with as many as three engine options.

It will be interesting to see if the export volumes of the EcoSport would repeat the success story of the Figo.