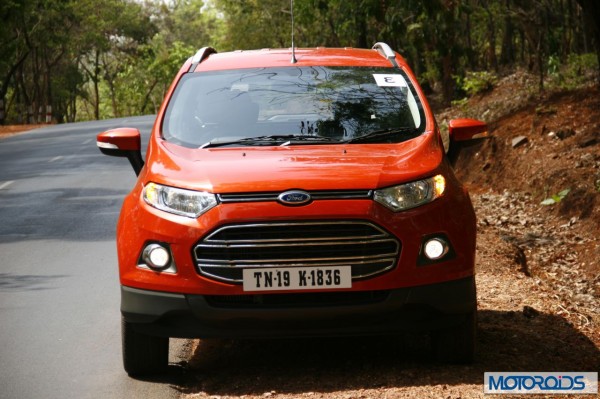 “Cautious is how we should define the first quarter of 2014. The excise duty reduction has definitely been a positive step. As India gets set to vote, we look forward to such industry-friendly initiatives being sustained to support the important automotive sector,” said Vinay Piparsania, executive director of Marketing, Sales and Service at Ford India. Setting a new standard with a combination of contemporary, stylish design, versatile capability and fantastic value, the all-new Ford EcoSport emerged in March as India’s most-awarded vehicle ever, garnering more than 30 coveted industry awards in less than a year since its launch.

Ford is confident of playing a significant part in the next phase of growth in India’s automotive industry,” Piparsania said. “We are thrilled with the response to our vehicles. As a mark of growing favourability amongst customers, it is a matter of pride to see a Ford vehicle become India’s Most Awarded Vehicle Ever yet again.”