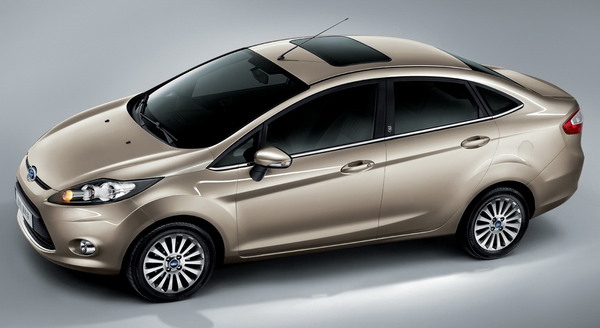 Some time back, we had stated that we expect the Fiesta petrol Automatic to be launched at the Indian Auto Expo. However, unknown factors led to a delay in the American car manufacturer launching an Automatic transmission in the petrol variant of its popular sedan in India. Now, the good news is that Ford India recently updated its website with the details of the Fiesta Automatic. This simply means that the Automatic variant will be in the market sooner than the later. Other than the transmission change, there should not be any other changes with the mechanicals. However, we think that the new 6 speed dual clutch gear box will make quite a difference in the way car performs.

The website has a confusing image that might lead many to believe that the Automatic transmission will come with option of both Petrol and Diesel motors. However, an Automatic Fiesta Diesel exists nowhere in the world and even our sources say that the diesel variant with Auto tranny will NOT  be launched in India.