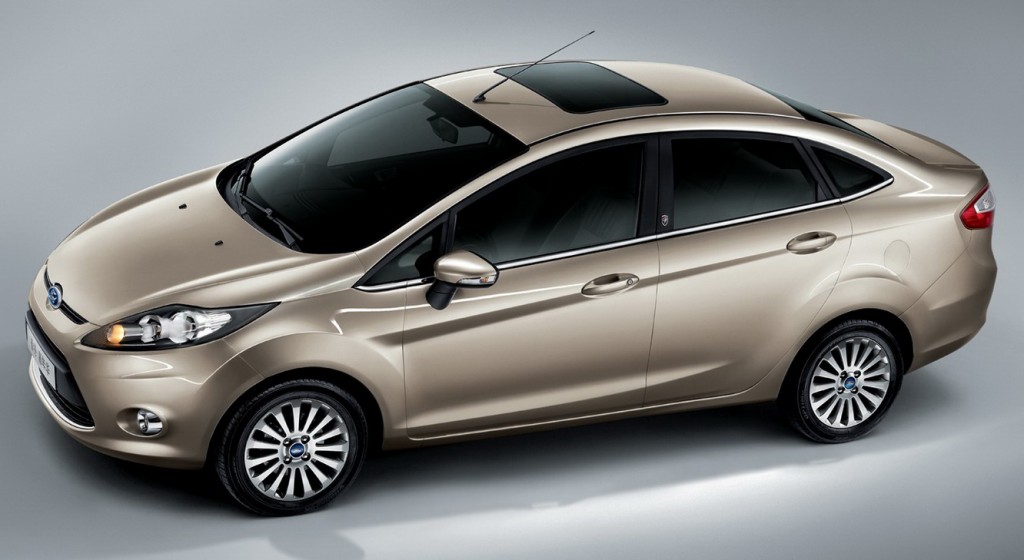 Ford India before the launch of Figo was only riding on the Ikon, Fiesta and Endeavour. These three cars did not really grab attention of a lot of buyers as they had better options offered from other dealers like Maruti and Tata who had a portfolio from a ranging from a compact hatchback to a mighty SUV.

Ford India’s MD and President Mr Michael Boneham was very delighted and thanking all its customers and dealers as the company in March 2011 has sold 10,485 units which so far have been the maximum in this financial year.

Ford is not only doing great in its domestic market but it has also achieved another feat in exports. Ford India exports figures have gone 15 times up i.e. 4,092 units in first quarter of 2011 which was 280 units in the first quarter in 2010. Ford is exporting the Figo to Nepal and South Africa with Mexico to follow this month.

Ford India will sooner launch the Fiesta Classic followed by the New Fiesta this year.