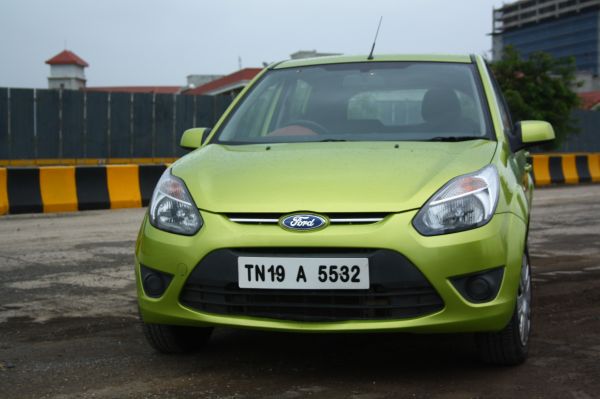 Seems like the rising raw material prices are taking a toll on the newest price warrior in the Indian market as well! Ford Figo, which is giving a the indomitable Maruti Suzuki Swift a hard run for its money in all the areas, including price, is selling for a marginally higher price starting 1st August 2010. The price increase, however, will be very small, not being more than 1.2% for any of the Figo variants.

However, even with the slight increase in the price, the Figo remains a terrific VFM proposition, a reason why the car is selling in such huge numbers ever since it made its debut in India.