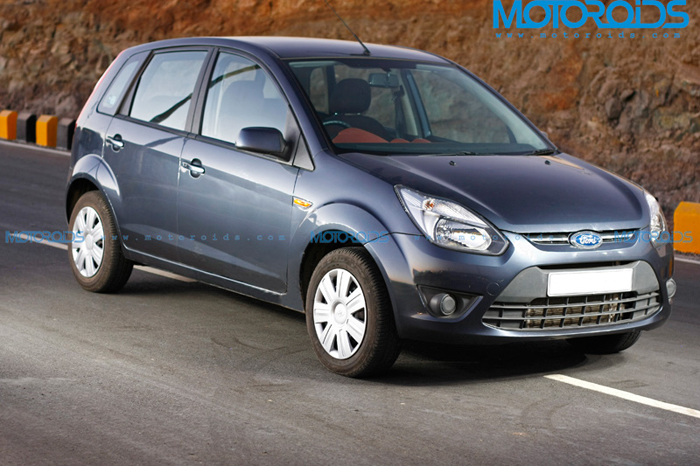 In the recent times, we have been observing the ever increasing success of Ford’s latest small car christened Figo. The demand for the Figo has reached such heights that the firm has introduced an additional shift at its Chennai plant to boost the Figo production. However, there are no signs of this demand hitting a speed breaker. Ford has finally achieved 25,000 sales bookings for the Figo in close to 100 days ever since it was launched.

“Reaching the 25,000 sales booking milestone in close to 100 days continues the Figo’s remarkable rise and rise in popularity among Indian consumers. Figo’s success has exceeded expectations in terms of sales and target markets. Our debut compact car offering is being very well received by a wide range of customers and this response has been instrumental in our efforts to increase market share,” said Michael Boneham, president and managing director, Ford India.

In addition to this, the Figo is being exported overseas as well. The firm recently celebrated its first export order of 1,200 Ford Figos to Ford Motor Company in South Africa. According to the number of queries recorded by the various Ford dealers, the end doesn’t seem to be near. The second half of the year seems to be as exciting as the first 100 days were.