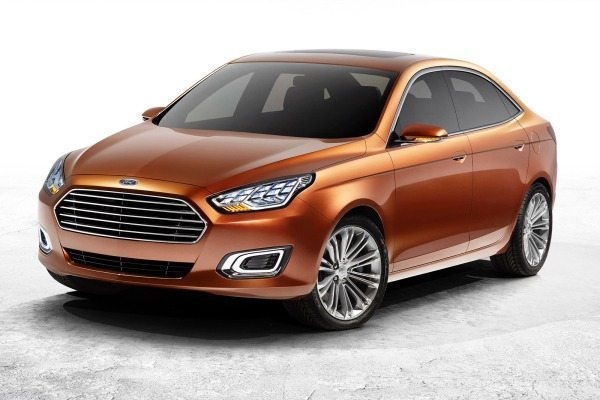 As if the EcoSport compact SUV wasn’t potent enough to make rival car manufacturers really worried, American auto maker Ford Motor Co. has come up with the new Ford Escort concept at the Auto Shanghai 2013. It may be noted that the Escort is one of the most successful brands of sedans and has been thru several model updates.

The new Escort concept makes its debut at the 2013 Shanghai auto show owing to Ford expecting 70 percent of its growth in the next 10 years to come from its Asia Pacific and African region.

The new Escort is Ford’s second concept car of this year, the first being the Atlas Concept that we saw at the 2013 North American International Auto Show in January a few days back.

The all new Ford Escort concept is a “compact sedan” but is being touted as a spacious family car with enough space for five. Ford says that the new car has been developed around ‘Quality green safe technology’. The car has been designed and developed in China and will be first launched in China. The target audience for the new car is a young and modern Chinese family.

Ford has stated that they will have 5 new manufacturing plants in China by the end of 2015. Ford has further said that they expect the production to double up to as much as 1.2 million units by 2015. This is not all as Ford also plans to launch as many as fifteen new cars in China by 2015. 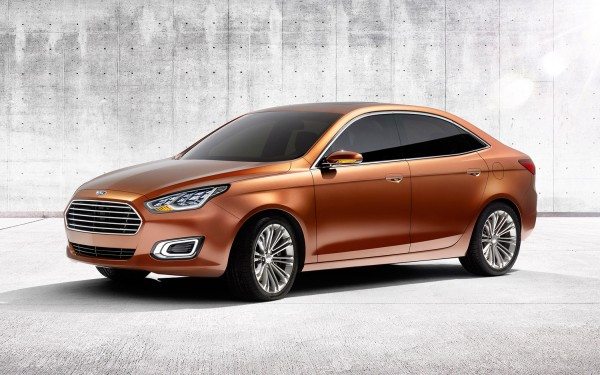 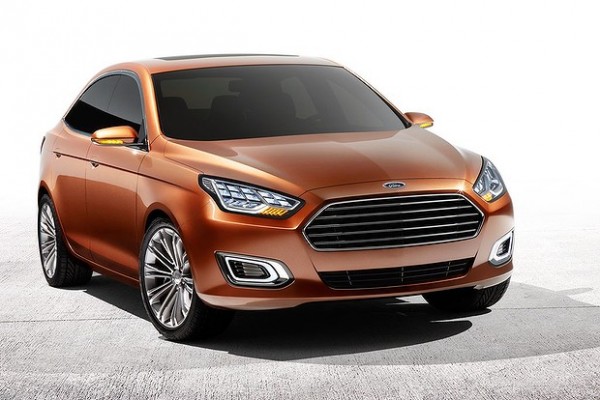 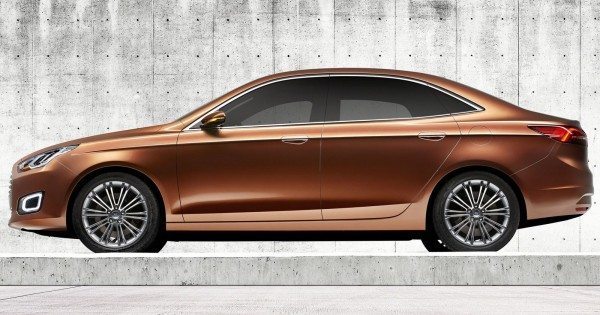