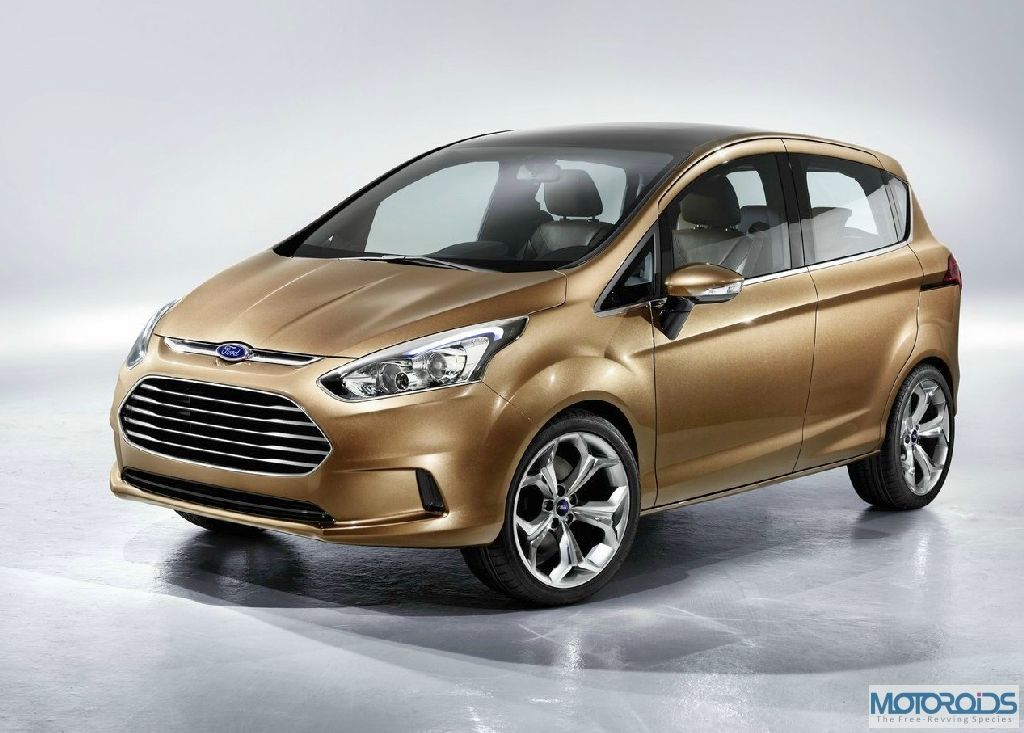 Ford B-Max, a versatile hatchback with a sliding rear door for convenient ingress/egress and loading unloading will make its debut at the Mobile World Congress in Barcelona. To be on unveiled on February 27 by Bill Ford, executive chairman, Ford Motor Company, the B-Max will be the first car ever to be launched at the mobile industry’s influential conference. Bill Ford also will deliver a keynote speech at the conference discussing the company’s vision for future mobility and the growing connection between automobiles and mobile technology

Seen first as a concept at the previous year’s Geneva Motor Show, the B-Max will finally show itself in production guise at Barcelona. Ford will announce new technologies for Europe that will debut on the B-MAX, making it among the most technologically advanced small cars on the market. Ford President and CEO Alan Mulally will later introduce the B-MAX to the automotive world on March 6 at the Geneva Motor Show. 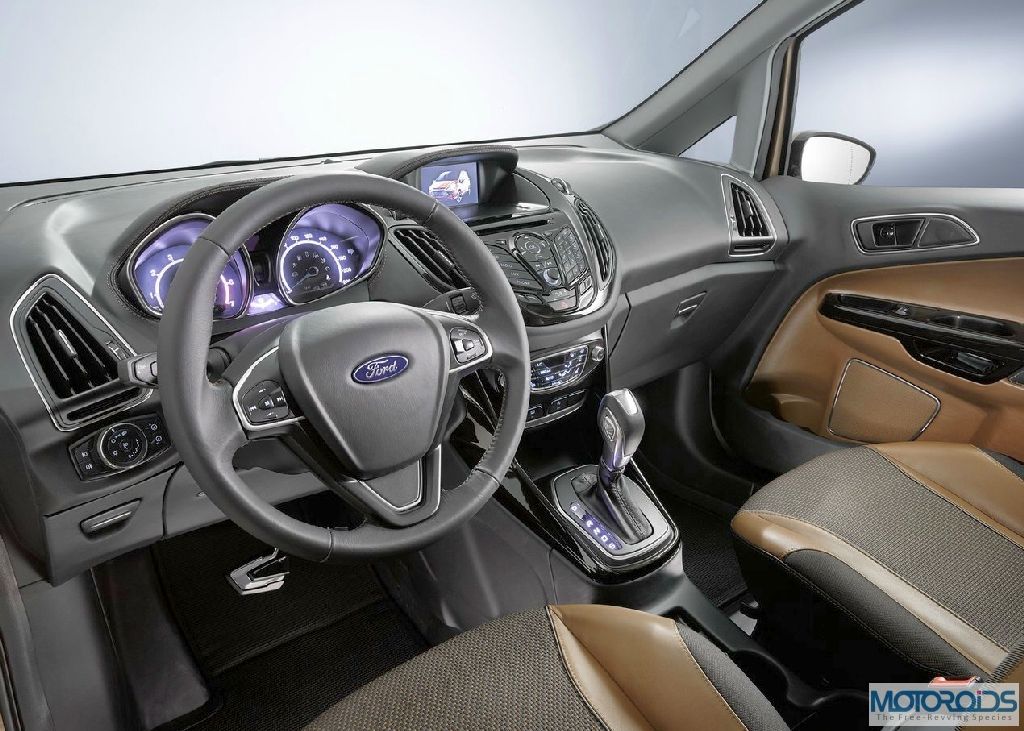 The B-Max is a compact hatch, marginally longer than 4 meters with clever space management as one of its USPs. The B-Max features innovative doors, which allows wide open access for the driver as well as the passengers. With the central pillars integrated into the doors themselves, the blockade created by the central ‘B’ pillars is done away with.  The innovative design called for new construction techniques for the concept to become a production reality, and Ford have managed to make it possible.

Apart from its innovative doors, the Ford B-MAX is claimed to deliver superior craftsmanship and high quality materials, together with flexible-seating and class-leading load-space. According to Stephen Odell, chairman and CEO, Ford of Europe, “B-MAX will raise the bar for small vehicles in Europe, combining technology and premium engineering into a compact frame.”

Powering the car would be a 1.0 liter EcoBoost petrol engine with 120PS and a 1.6-litre TDCi diesel engine, according to the official statement. For India, we can expect the 1.5 liter diesel with 90PS (from the new Fiesta) to assume the oil burning duties. For a hatch of its size, those engines should really add some thrill to the drive. 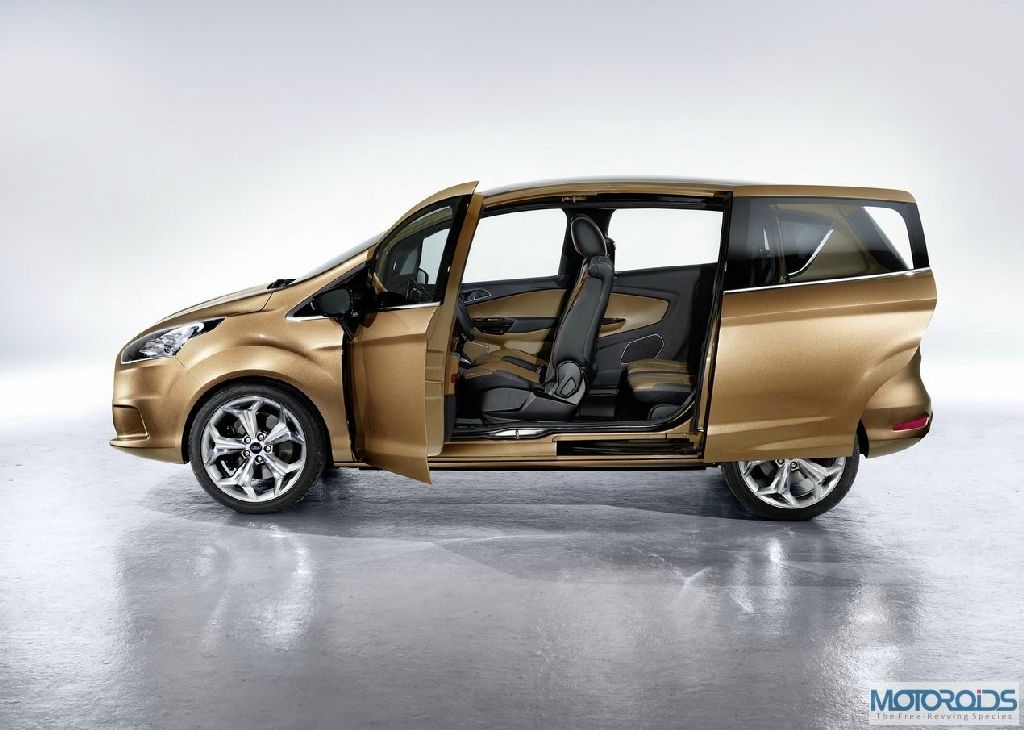 Ford is committed to launching eight new models in India by 2015, out of which the Fiesta has already been introduced. Ford has already announced the Ecosport as its second offering for India, and the B-max may well be their third product for this market. The company may tweak the exterior of the car to bring the length to under 4meters and avail the India-specific excise duty cut for small cars. The car may be priced between 5.5 lakh to 7.5 lakh when it arrives here hopefully in early 2013, after it goes on sale in Europe late 2012.

Sporting Kinetic Design, plenty of features and class leading space, the B-Max sounds like a great product for a market like India if priced right. What do you think?