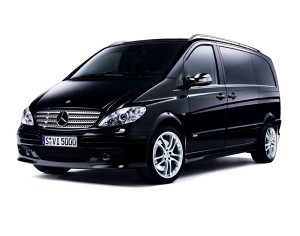 Force Motors has not really managed to make a big impression on Indian car market with the recently launched Force One SUV. The vehicle, which boasts of segment first features and has an aggressive price tag, has failed to capture the imagination of the car buying lot. 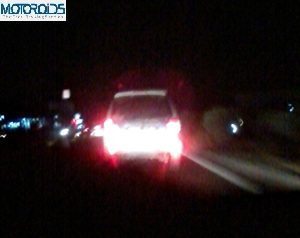 Recently, at the launch of Force Traveller 26, it emerged that the manufacturer plans to soon come up with as many as four new variants of the One. The list of upcoming variants is sure to include a 4×4 variant that we recently spotted being tested. Other variants should also include an ABS+Airbag version.

However, the news that has set us really excited is the car maker’s plan to come up with an upmarket van for the passenger car market. Talks of Force planning to launch a MPV based on a last gen Mercedes-Benz Viano van have already been in talks and the recent announcement from the Force Motors officials further consolidate our belief of Viano on its way to our market.

Force Motors is installing a full assembly line for a van at its Pithampur plant. The new assembly line, in all probability, would be used for a new MPV based on Mercedes-Benz’s premium van. The Viano based MPV will be made available to us at a much lesser price than that of the parent car. Expect the new MPV to be here by early 2013.

The Viano is an eight seater van which can essentially turn out to be a great option for tour operators if offered at the right price. For all we know, Force Motors may be able to price the MPV at a point where it competes with the likes of the Innova. The Viano is available internationally with the same 2.2-liter common rail diesel engine which powers the One SUV. The engine makes a lot for sense for such an application.