Force Motors has announced its Title Sponsorship for Team Nemesis Racing of the College of Engineering Pune (COEP) at the SAE Baja 2015 Competition which will be held at Pithampur, Madhya Pradesh. This is the third year Force Motors will support the local Award Winning Team from COEP.

The SAE Baja is an annual event which draws participant teams from engineering colleges across the country. The teams from each college compete at national level to design, fabricate and validate a single seat all-terrain-vehicle which is capable of negotiating various terrains. SAE Baja has a series of events spread over a course of 3 days wherein the teams that qualify the first rounds participate and are graded for their vehicle’s agility, gradability, and other aspects. 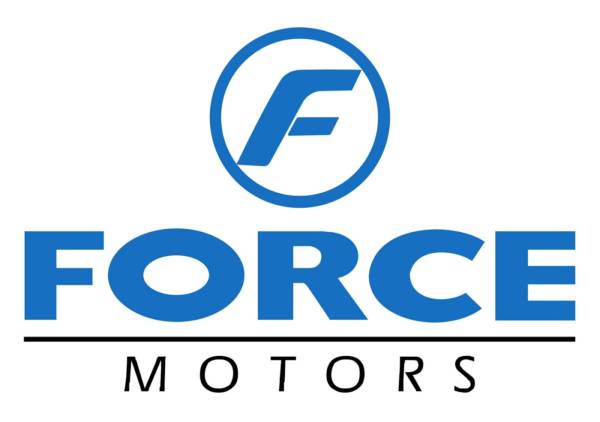 Team Nemesis Racing of COEP has 25 participants who have been working hard for the past several months to manufacture a vehicle within the strict specifications of the SAE Baja Committee. The team comprises of 2nd, 3rd and 4th year engineering students led by Suraj Aru, the team Captain and Driver for this year’s vehicle. COEP Team Nemesis Racing has won previously in 2012-2013 and 2013-2014. In 2013-2014 Team Nemesis Racing went on to win 8 awards setting a national record. The awards won included: 1st place in Acceleration, Maneuverability, CAE, and 2nd place in Raftar (Fastest Lap), Build Quality, Hill climb, and Suspension & Traction. The team was placed Overall 2nd Nationally.

Mr. Prasan Firodia, Managing Director Force Motors said, “We are pleased to be associated with Team Nemesis Racing again this year. Force Motors is supporting the team at the SAE Baja 2015 and given the team’s track record, hard work and technical capability, we are hopeful for a spectacular win this year as well. I wish the team all the very best in this year’s event.”

The team Captain Suraj Aru stated, “We are extremely pleased with the continued sponsorship by Force Motors. The financial support provided by the company will help us concentrate on building a winning vehicle. We hope to win the 1st position this year.”