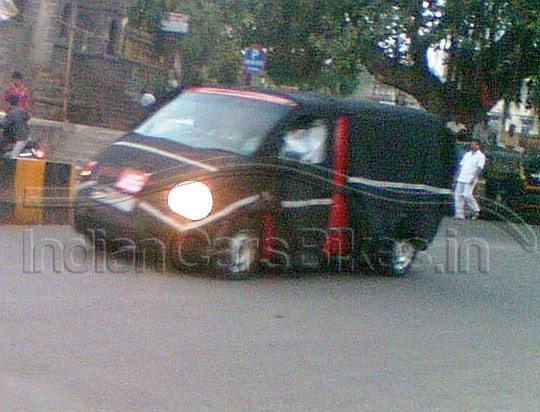 We recently reported that Force Motors have confirmed their plans to launch a new luxury MPV in Indian car market. It may be noted that the Force One has failed to impress SUV buyers and the Indian manufacturer, who is known for assembling engines for Mercedes Benz India, now plans to take on the more established rivals with a luxury MPV based on the last gen Mercedes Viano.

The Force Mercedes Viano will be launched by the end of next year. The new Force MPV has been caught testing near the manufacturer’s Pune plant. In terms of size and space, the Force Mercedes Viano is the ‘big daddy’ of all the popular MPVs on sale in India. The Viano is an eight seater van which can essentially turn out to be a great option for tour operators if offered at the right price. For all we know, Force Motors may be able to price the MPV at a point where it competes with the likes of the Innova. The new MPV is expected to come loaded with creature comforts and safety features.

The Force Mercedes Viano will be powered by the same 2.2 Liter-four cylinder Daimler derived common rail turbo diesel motor that does duty in the Force One SUV.  This engine pumps out 140 Bhp of max power and 320 Nm peak torque. The motor is coupled with a 5 speed manual transmission.

The Viano based MPV will be made available to us for a much lesser price than that of the parent car. 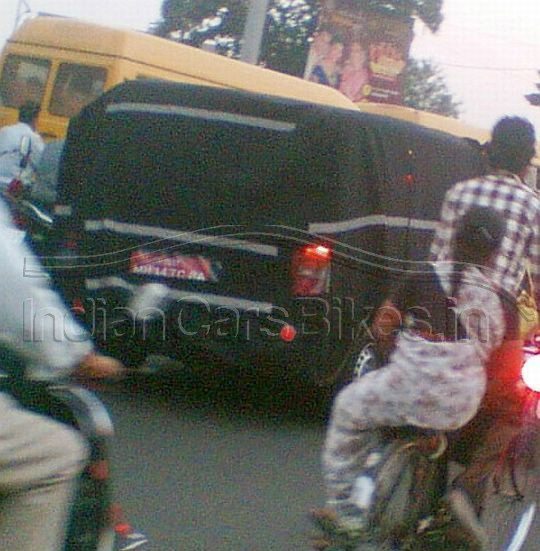