Indian metros have been plagued with traffic problems. Rush hour commutes regularly lead to bumper-to-bumper traffic situations. In such conditions, changing gears and using the clutch has been increasingly becoming a tiring experience for some motorists. No surprise then that the demand for automatic cars in India has been on a steady rise. What has further fuelled the demand is the fact that modern day automatics are no longer as unresponsive or fuel sapping as earlier.  Here, we listed down five three box automatic cars in India under 12 lakhs of selling price (Ex-showroom). Check it out and share your views on it by commenting below.

Automatic Cars in India under 12 lakhs of price- 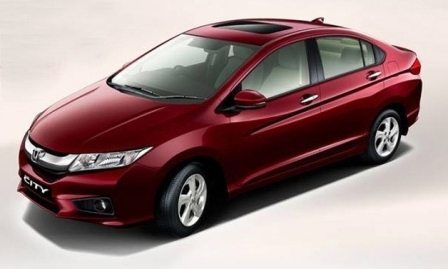 The Honda City recently got a complete model replacement and the India launch happened in January this year. Honda launched the City with petrol and diesel engine with automatic transmission available only for the petrol. The Honda City AT comes with the 1.5 liter petrol engine which outputs 119 PS of power mated to the 5 speed AT box. Worth mentioning is the fact that the City is only automatic car in its class to feature paddle shifters. Good looks, long features list and well sorted out mechanicals, the Honda City AT has a lot going for it. 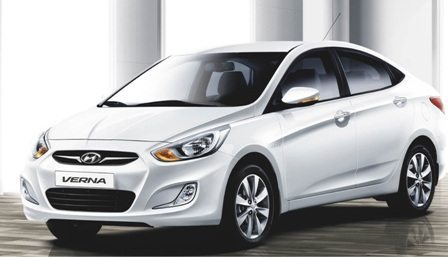 The 2014 Hyundai Verna recently received a variant rejig along with some feature additions. The Verna is the only car to come with a diesel engine mated to an automatic transmission, which helps us win a lot of brownie points from us. The car is powered by a 1.6 liter CRDi engine mated to a 4 speed auto box. This diesel motor churns out 128 Ps of max power. The petrol Verna AT too is a well sorted out car and comes with a 1.6 liter VTVT motor mated to a 4 speed AT. The petrol motor makes 123 PS of max power.

Go to next page to read more 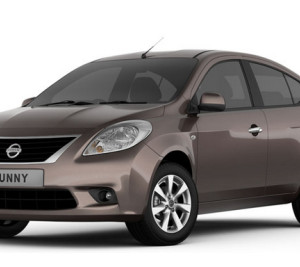 The Nissan Sunny is the longest sedan in its class. It’s USP is the oodles of space, especially the acres of legroom, on offer. The Sunny AT comes with a 1.5 liter petrol engine which churns out 101 Ps of power. The AT box is a CVT unit and not a torque convertor. 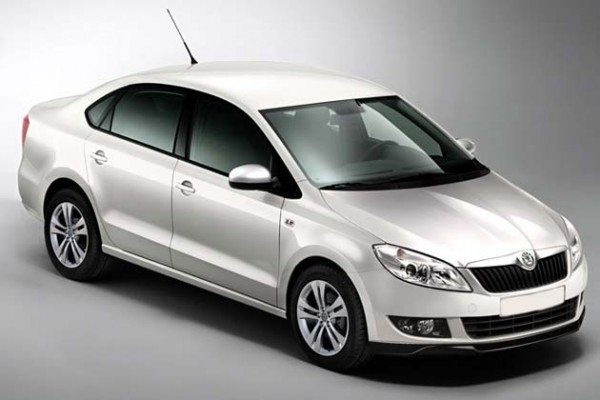 The Skoda Rapid is basically a slightly re-skinned Vento and shares a lot with the VW sibling. The Rapid comes with the same 5 speed torque convertor AT from the Vento. The AT is powered by a 1.6 liter petrol engine which churns out 105 PS of max power. 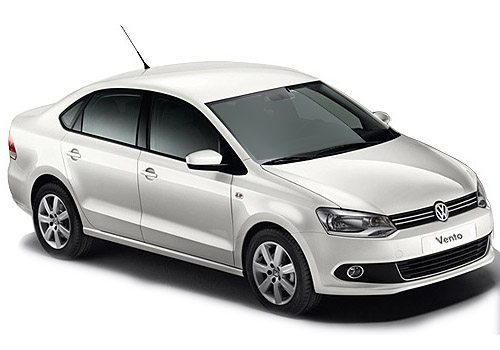 The Vento has been around in India for sometime now. When launched, Volkswagen sold the Vento with a 5 speed torque convertor AT box. The company recently discontinued this and launched the Vento AT with a 1.2 liter TSI engine and a 7 speed DSG. This 1.2 liter turbocharged motor churns out 105 PS @ 5000 RPM and 175 Nm of peak torque @ 1500-4100 RPM. Also, there are rumors doing rounds on the web that VW is currently planning to introduce the Vento AT with a diesel engine. Click here for our story on the Vento Diesel AT.