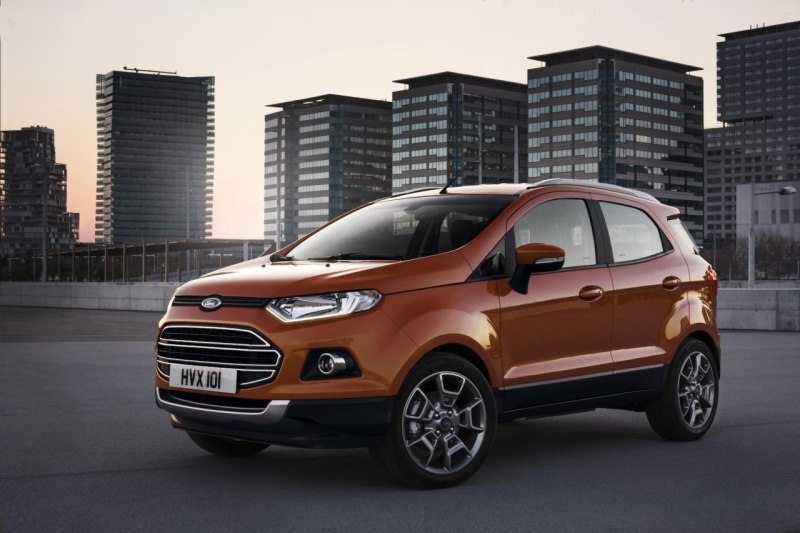 Yesterday, we talked about Ford introducing the Euro-spec Ford EcoSport with few minor changes. Now, what we have here today is the first official presentation video of the European Ford EcoSport.

The Ford EcoSport for European market comes pretty loaded and has a long list of features that includes voice activated SYNC along with SYNC Emergency Assistance System and theFord SYNC Applink that helps the user by letting him control his smartphone apps by voice. 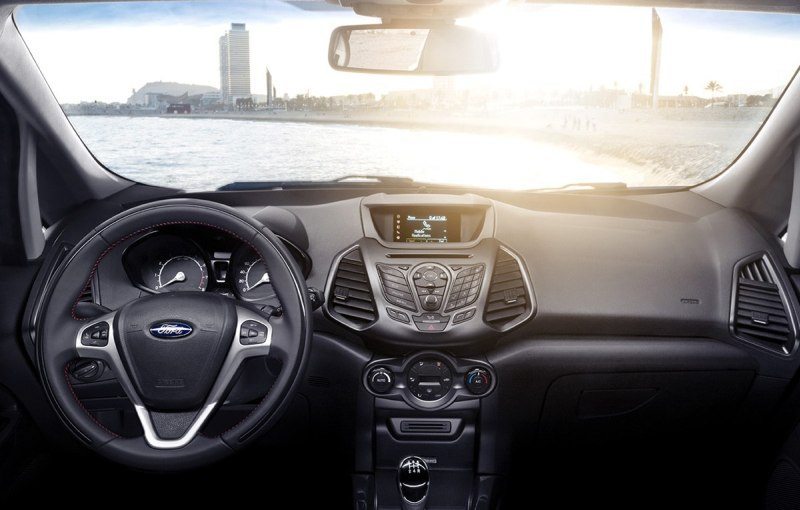 The car also comes equipped with a full quota of airbags and all the usual safety features. The Ford EcoSport for European market gets a new set of alloy wheels and an all black dashboard with red contrast stitching instead of the dual tone version on India spec EcoSport.

In European market, the Ford EcoSport will battle it out against the Renault Duster, Peugeot 2008, Nissan Juke, Opel Mokka, Chevrolet Trax, Fiat 500X et al. This battle is going to become a lot more interesting with the launch of Compact SUVs by Volkswagen and Honda.

Talking about the car’s Indian debut, it is being said that the Ford EcoSport India Launch will happen in March and will come with all the three engines that the European market has got. The India spec Ford EcoSport might be a game changer of sorts and it will surely be interesting to see how well it fares against the high selling Renault Duster. 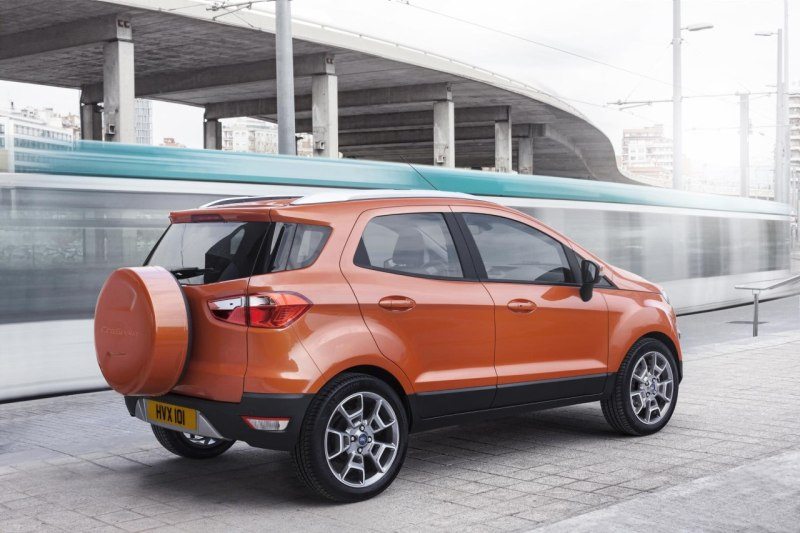