An image that surfaced on the web suggests that one example of the Bugatti Chiron has been involved in a crash. A driver error is said to be the cause of what could be the first ever mishap involving the Chiron, production of which began in September 2016. 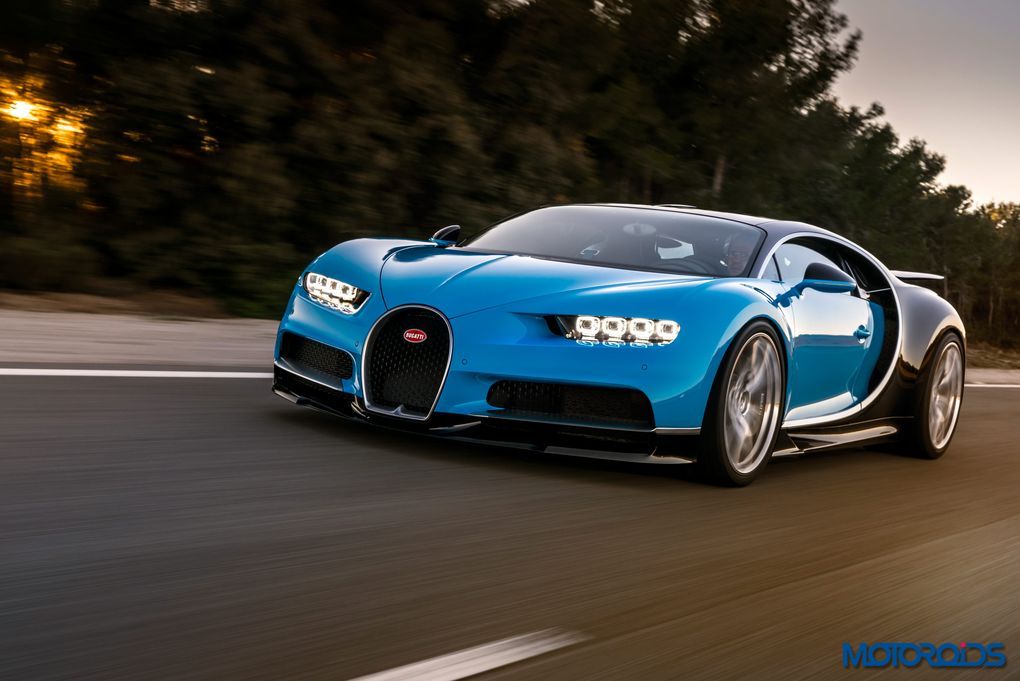 As seen in the image, the front-end of the 1480 hp hyper-car suffered considerable damage, with a large portion of its damaged panels hanging under the wheels as it is being towed away. Speaking of towing, the fact also suggests that the model in question seems to have suffered damage to its mechanicals.

A spokesperson for Bugatti, speaking to German magazine BILD, was quoted saying that the driver was unfortunately a little inattentive, which resulted in the car landing in the road ditch. The occupant (s) of the hyper-car escaped unhurt. 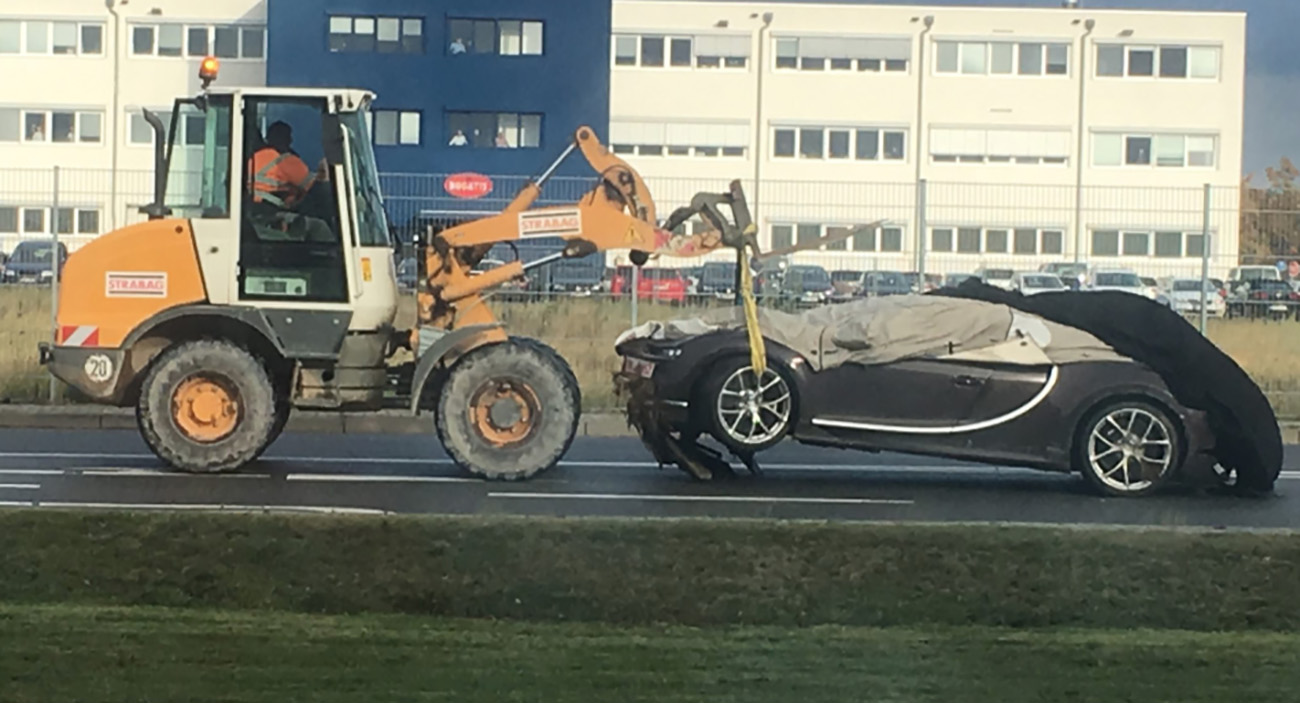 Bugatti had unveiled the Chiron back in the month of March at the 2016 Geneva Motor Show. Propelling the Chiron is an extensively reworked version of its predecessor’s 8.0-litre W16 engine that, with its two stage quad turbo charging produces an astounding 1480 hp and 1599 Nm of torque. These numbers enable the Chiron to sprint from 0-100 kmph in less than 2.5 seconds to the top speed of 420 kmph.