Home News Filming of Fast & Furious 6 to start next month 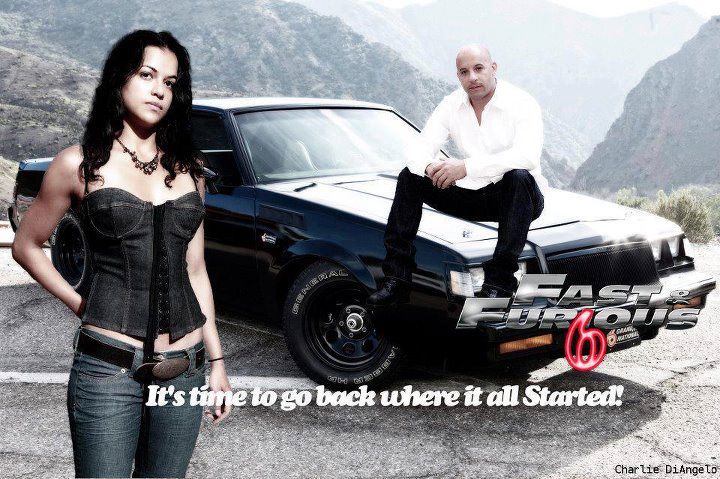 Fast & Furious series has to be one of the most famous street racing movies to ever hit the screens. The movie is pretty much responsible for making people want to learn about car customization. While we did see the rise of ‘Ricers’ due to the craze that the movies generated, I would be lying if I say that am not glad the F&F movies came up. Somedays back, we reported in detail that a PC game version of the famous movie series is being developed to capitalize on the popularity of the F&F car movies and now it has emerged that the filming of the 6th part of the Fast and the Furious will start in a few weeks. The news comes straight from the facebook page of Dwayne The Rock Johnson.

We are already getting impatient to see the next part.
News
,
Comments
Leave a Reply Cancel reply