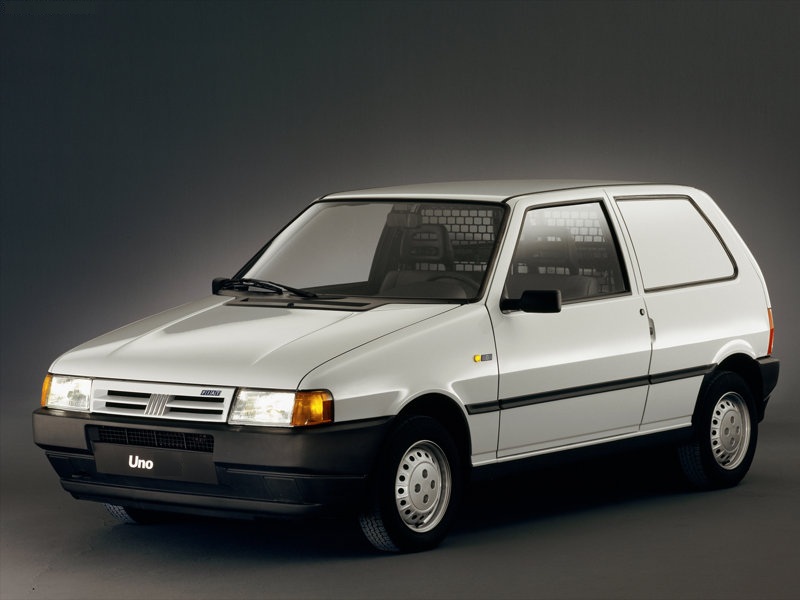 Remember the Fiat Uno? The same Fiat hatchback that Premier bought to us in late 90s and threatened to give a good fight to the well established Maruti Suzuki. The car initially felt like it made for a good alternative to the Zen and had generated a good response when introduced to the Indian car market. However, high maintenance costs and poor after sales experience ensued that the car failed to take the hatchback segment by storm.

Now, it has so happened that Fiat India, which no longer is in a partnership with the Premier group, has lost a long fought battle with the excise department and has been ordered to pay a fine of Rs 432 crore as pending duty on the Uno cars sold in the country. It may be noted that in a bid to capture the market, Fiat India had sold the Uno cars, which were imported via CKD & SKD route, at a huge loss.

The tax department felt that while the cars were imported at a higher price, they were sold at a loss to penetrate the growing Indian car market. First, the Uno failed to be a good seller in India and now, as if that was not enough, the latest development has added insult to the injury.