Chrysler Group LLC has put the India launch of the Jeep sport utility vehicles on hold. According to reports, the launch has been delayed as a slowing economy has scared foreign investors. 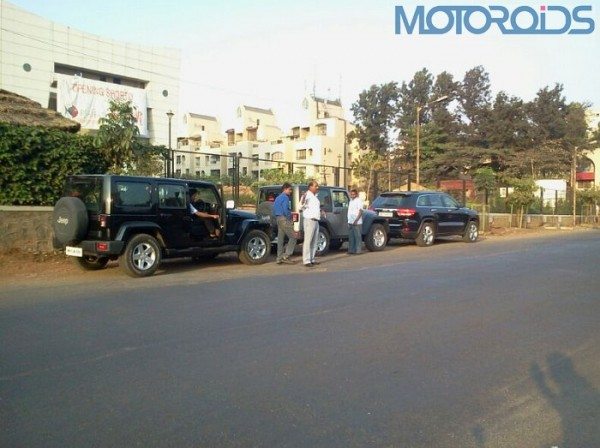 Chrysler originally had planned to bring Jeep to the Indian market by the end of last year. But the auto maker is now reassessing when best to enter the market, said Michael Manley, president and chief executive of Chrysler’s Jeep brand.
“There were a number of changes in 2013 in terms of the economic conditions for launching new brands [in India],” Mr. Manley said in an interview at the North American International Auto Show on Tuesday.

“What I did was take another view of Jeep during the year and felt that 2013 wasn’t the right year with those changes to launch Jeep,” said Mr. Manley.

It is a well known fact that Jeep vehicles were being tested in India several months ago. Some Indian media houses also drove the Jeep Wranger and the Cherokee. But now, the plans for the launch have been put on hold owing to economic reasons. 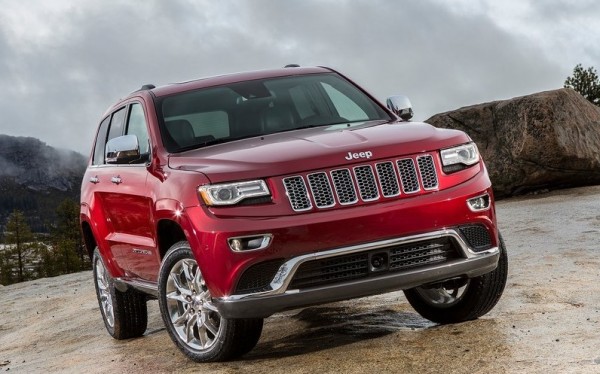 But, Jeep President is committed to launch the brand in India sometime later. Jeep had plans to launch the vehicles by the CBU route initially, with the assembly of the vehicles to begin at the later stage.He also mentioned about expanding the Fiat range in India. Fiat will be launching four new vehicles this year.

Do you think this was the right time for Jeep to launch itself in India ? Let us know your thoughts in the comments section below.
Stay tuned to Motoroids for more updates on the Jeep brand India launch.