2015 can be crowned as the year of recalls for the automotive sector. In 2015, Rolls-Royce issued a recall for a single car and the same year the “Dieselgate” scandal happened which will ensure that millions of VW cars will be recalled for a fix. Just when the year was about to end, Ferrari has issued a recall for its California T model in the USA. Over 185 units have been recalled over a potential fuel leak. 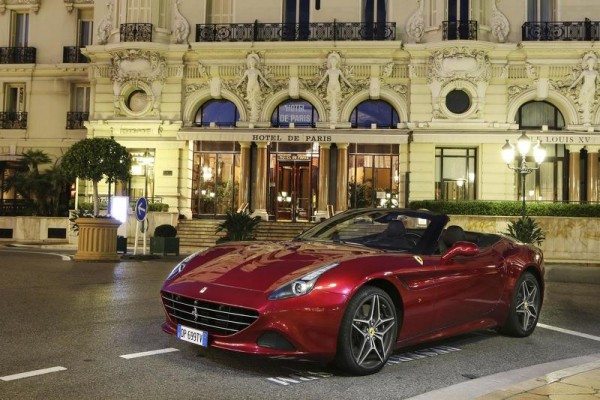 The recall is applicable for the 2016 MY Ferrari California T vehicles sold in the United States to resolve a possible fuel leak hazard. The recall for Ferrari’s entry-level model kicked off on December 14 and affects cars that were made between September 8 and November 11 this year.

According to the National Highway and Traffic Administration (NHTSA), the increased risk of a fire is due to a manufacturing defect of a component that came from a supplier. On November 23, Ferrari released a stop sale notice to its dealers in North America and all the affected cars will get the necessary new component. The problem will be fixed by dealers, of course, free of charge. 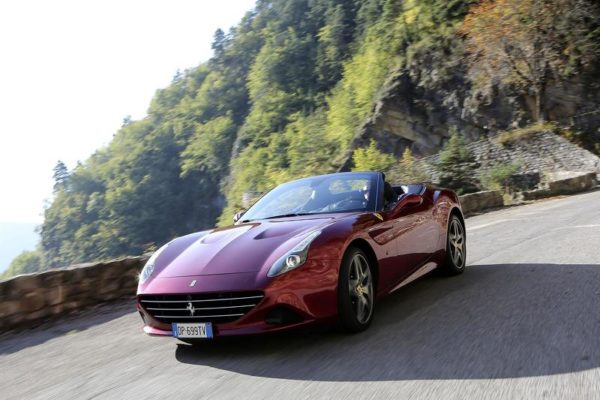 Ferrari had also recently recalled over 800 vehicles in the United States to resolve problems associated with the faulty Takata airbags.