Latest reports from automotive website Car, suggest that Ferrari is preparing two new variants of its performance hybrid car, the LaFerrari for 2015. While one of the two will be a convertible, the second car will be a 1050 bhp race track machine which will be named LaFerrari FXX. The previous Ferrari FXX was a race track version of Ferrari’s Enzo and only 30 examples of that car were ever made. 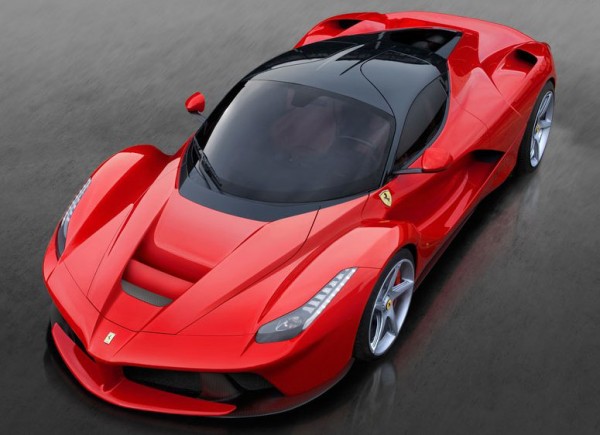 The FXX will be a purely race bred vehicle and is not likely to be road legal. The powermill that the LaFerrari FXX is expected to receive a more powerful engine as compared to the current version and will churn out 1050 bhp. The current version of LaFerrari which produces about 950 bhp achieves 0-100 kph in less than three seconds and has a top speed of 350 kph.

This race track spec Ferrari will be an exclusive product and only a handful of people would get to own one. 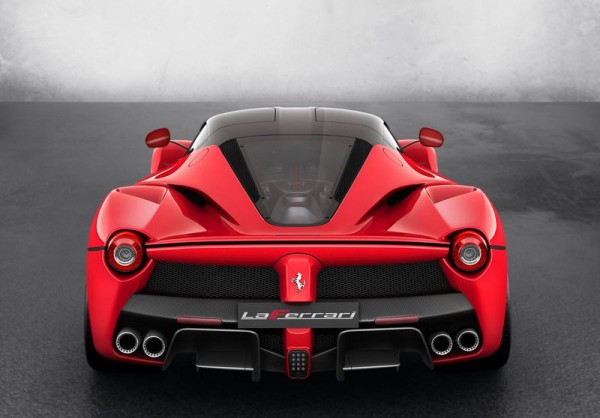 If you are someone who is not interested in a race bred machine and want to own a sweet convertible with lot of potency, then the second Ferrari scheduled for next year might just be your thing (that is if you have deep pockets). The other model lined up for 2015 is LaFerrari Spider. Car reports that the LaFerrari Spider is likely to be almost twice in price than the LaFerrari coupe and may come at a tag of around £2 million.

Stay tuned into Motoroids for more news from the world of auto. Do share your thoughts on these two upcoming versions of the LaFerrari through comments below.