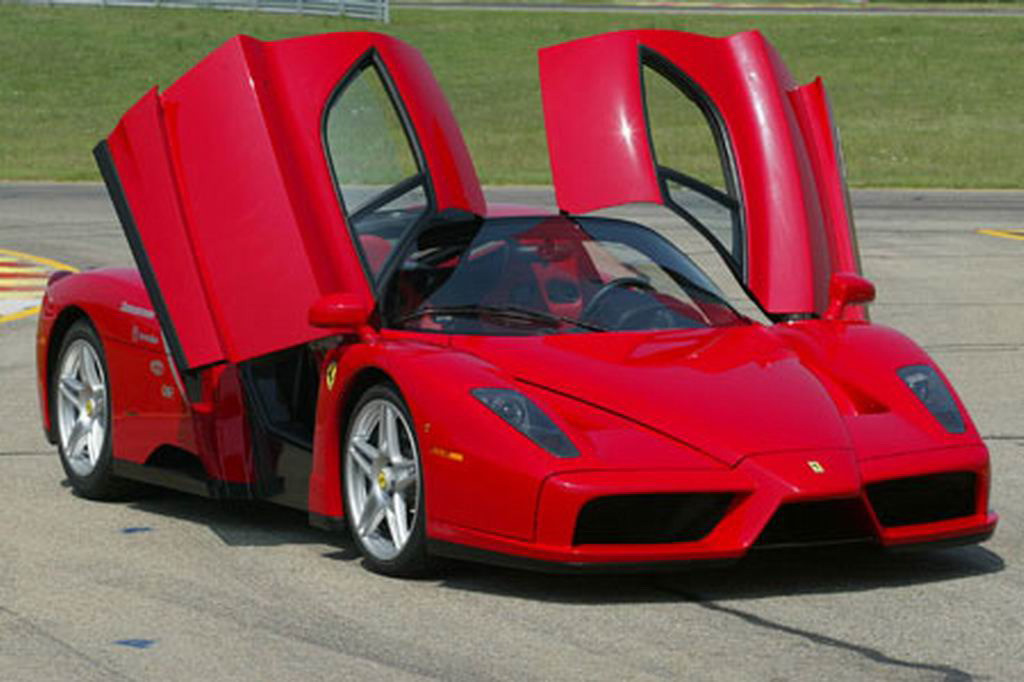 Ferrari is busy planning the development of a successor to the mighty Enzo. As we have been reporting, the famous Italian car maker will be unveiling the 599 GTB successor at the 2012 Geneva Motor Show and the model will be named the 620 GT. The company will also be soon seen working on an Enzo replacement. Although, the good folks at Maranello based supercar manufacturer have not said anything yet, the people at autoweek.com recently said that the Enzo successor will have a mind boggling power figure of 920 horsepower. This supercar will be called the F70.

It is being said that the Ferrari F70 will tip the scales at a light 1,134 kg (2,500 lbs) and that simply means the car will be smoking a lot very hyper cars.