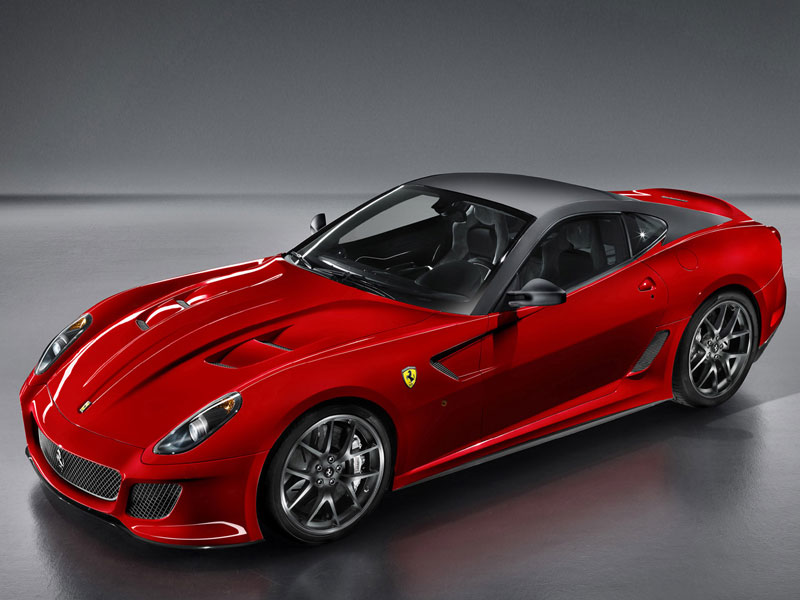 Ferrari recently unveiled the pictures and specifications of the Ferrari 599 GTO which is supposedly the fastest Ferrari available on the road. The car is inspired by the Ferrari 599XX concept and boasts of a 6.0L V12 engine that churns out a whopping 670 horses and 620 Nm of torque. However, as a matter of fact, only 599 units of the car will be manufactured by the Italian marquee which makes it a car built in limited numbers. 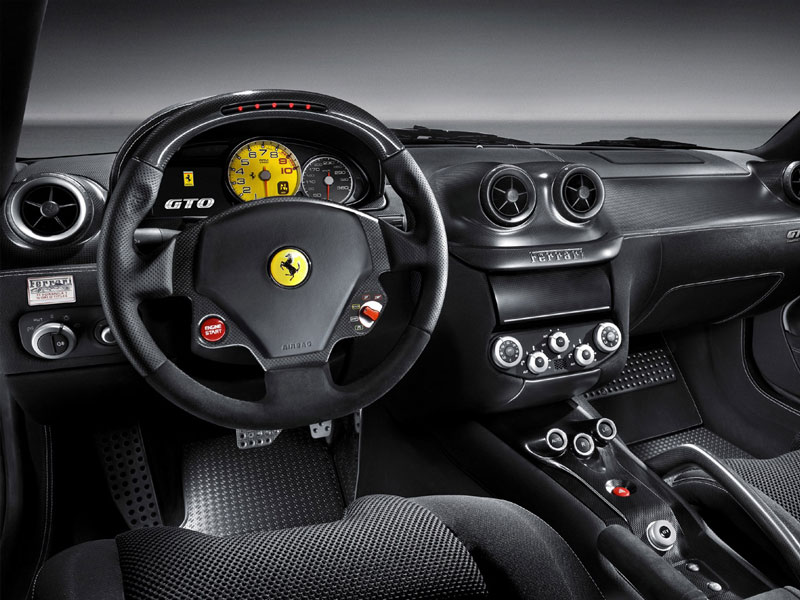 The car boasts of an acceleration figure from standstill to 100 kmph in a mere 3.3 seconds. The car hits a mind boggling top speed of 335 kmph. Along with the enormous moving power, the car also is gifted with a similar stopping power with race spec carbon-ceramic brakes. The car takes about 32.5 meters to come to a standstill from a speed of 100 kmph. 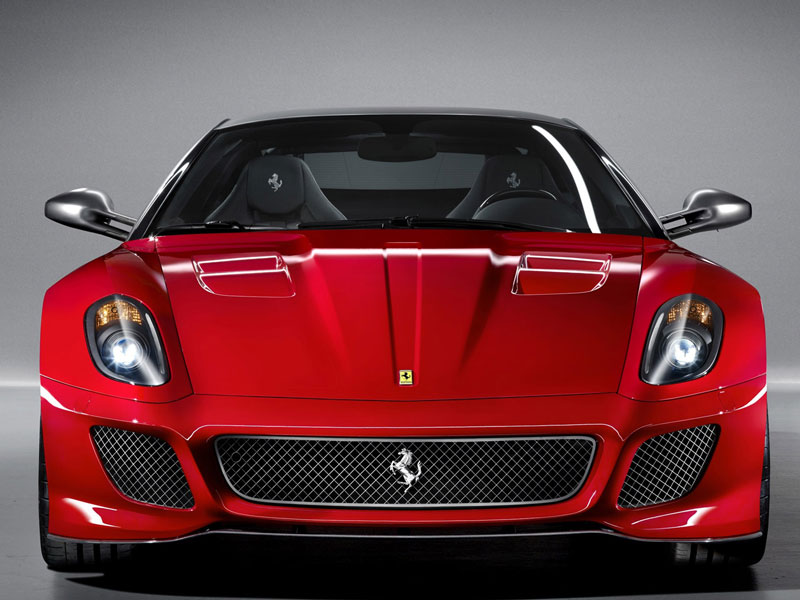 The engine is mated to a 6-speed transmission system which comes with paddle shifters. The car weighs just 1,495kg dry, and runs on 20-inch wheels. The car also boasts of a ‘Magnetorheological’ suspension control system which is a boon at high speeds. 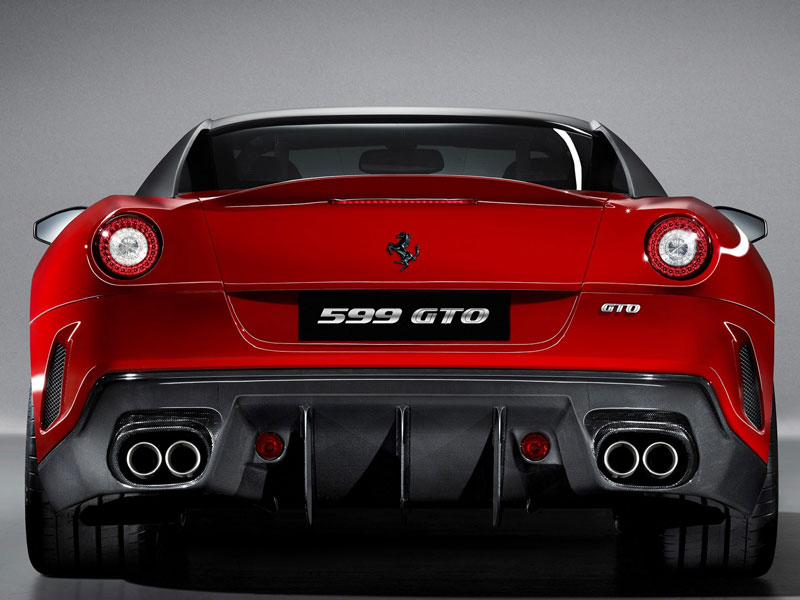 This is not the first Ferrari to come with the GTO suffix. The 1960s 250 GTO as and the 1980s 288 GTO are a few of the predecessors of the 599 GTO carrying the GTO badge. However, the car will cost an equivalent of Rs 2.15 crore in the US to which the addition of duties on CBU imports would make the car cost more than Rs. 4.25 crore in India.