Paul Walker’s sudden death left the whole world in shock. According to recent reports, the Porsche Carrera GT in which Paul was a passenger, suffered no mechanical failure before the crash.

Now, according to a recent report by TheSupercarKids, the Fast & Furious crew have officially announced that the film will be releasing on 10th April 2015. They also mentioned that Paul Walker filmed all the scenes for the movie before the tragic crash. 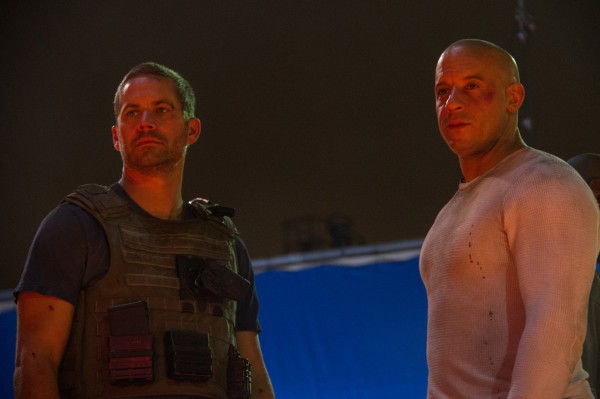 The picture seen above is from the last scene which Paul and Vin Diesel filmed together. Previous reports suggested that the script for the film could be re-written and some other actor would replace Paul Walker. Now that this news is out, we are sure many Paul Walker fans must have heaved a sigh of relief.

It would be interesting to see what the film has in store for the audience. We would love to watch the movie with the original script, and Brian O’ Conner played by Paul Walker.

Pour in your thoughts in the comments section below about the upcoming Fast & Furious 7.