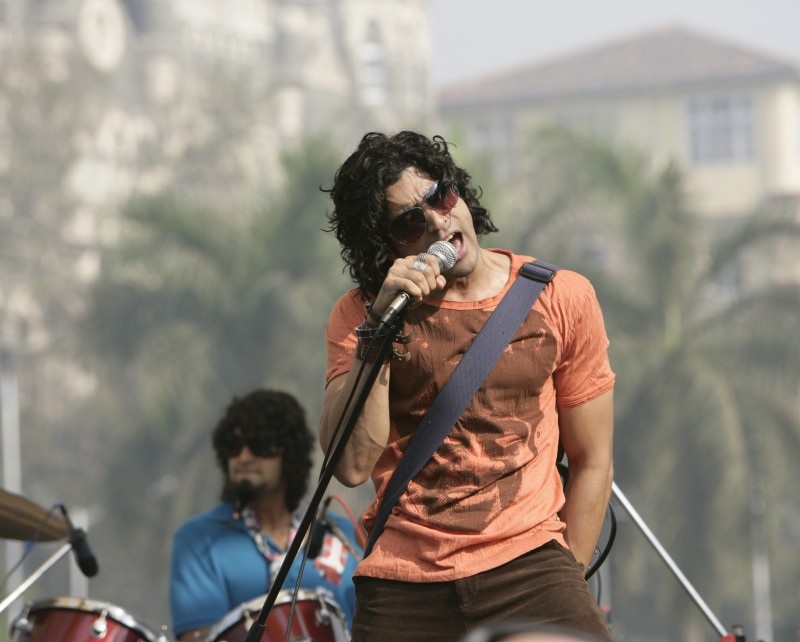 Maruti Suzuki will organise a multi-city rock music festival to commemorate the birthday of its hot-selling hatchback, A-star.

The rock show will kick-off from Delhi, when musical groups – Parikrama, Advaita, Raghav Sachar and director-actor Farhan Akhtar of ‘Rock On’ fame – will hold centrestage at Okhla’s NSIC Ground. Farhan is the brand face for Maruti Suzuki A-star. The car major will also unveil a huge 50-feet guitar at the venue. The guitar, arguably the world’s largest, will vie for the top world records.

Following the Delhi show, Bangalore will host the next gig on October 30. Farhan Akhtar will again play an important part in the proceedings, with Parikrama and Raghu Dixit giving him company. Mumbai will be next on November 7; the star attractions being Akhtar, Parikrama and Indian Ocean.

Maruti Suzuki has drawn up extensive plans to embrace the youth and whip up frenzy in anticipation of the multi-city rock events. Advertising in mass media – radio, Web, print and TV – apart, on-ground activities will include reaching out to shopping malls, restaurants and pubs, and organizing promotions at corporate offices and colleges across these three cities. 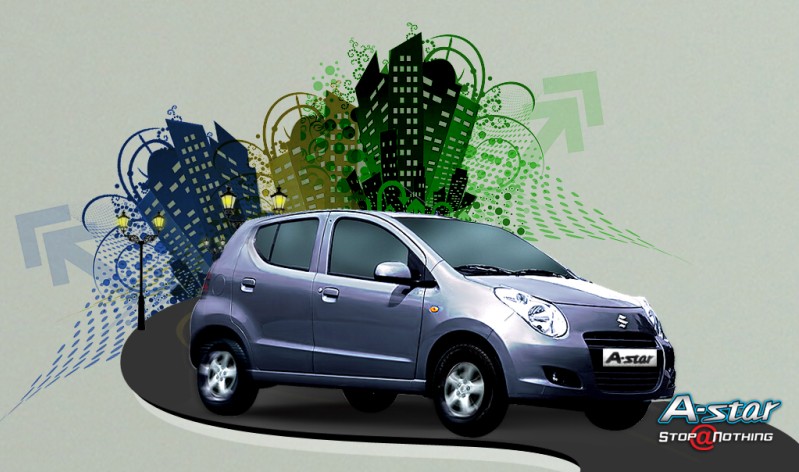