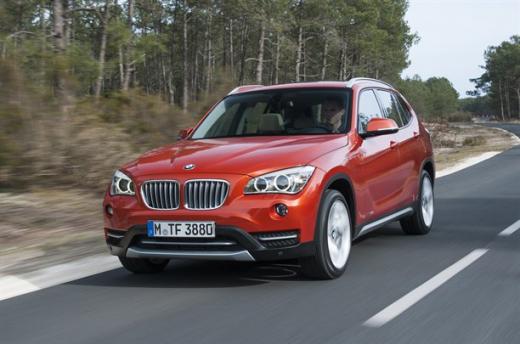 The facelifted version of the BMW X1 was recently introduced to the Malaysian market. It is now confirmed that the BMW X1 Facelift will be launched in our car market in the first quarter of next year.

In its upgraded avatar, the X1 now features a redesigned front bumper which now gets a dash of silver for that added ‘premium’ feel. The radiator grille has been redesigned and the fog lamps have dug in a bit deeper within the bumper. While the headlamps remain unaltered in terms of shape, there seem to have been changes made within. Tail-lamps, ORVMs and side sill have all passed under the scalpel too. Ditto for the rear bumper. The new version also gets new alloy designs and colors to widen the choice for prospective customers.

Engine options on offer to the Malaysian market include three petrol and as many as five diesel units. However, our market, in all probability, will not get all these engine options and continue with the current motors. The BMW X1 Facelift is expected to be launched in India towards the end of December.