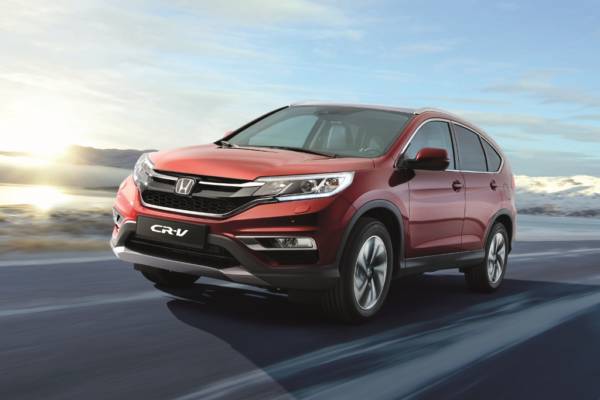 Europe gets the new Honda CR-V for 2015. In production trim, it shows no noticeable differences from the CR-V prototype showcased at the Paris Auto Show in October this year. Predictably, it’s quite similar to the US-Spec models as well, apart from a mildly altered front bumper, but the main highlight for Europe is the addition of a new 1.6-liter i-DTEC diesel engine from Honda’s Earth Dreams Technology series, which produces 158hp of power and 350Nm of torque. 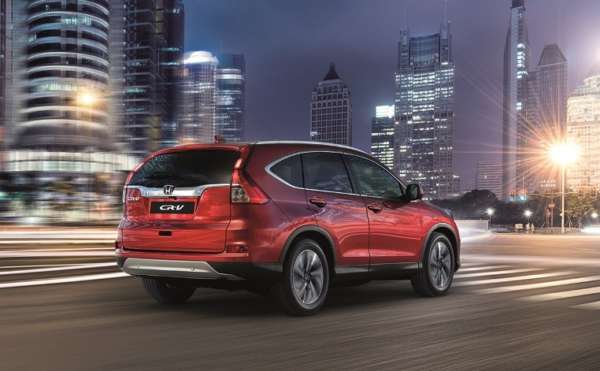 This new engine is only available with the 4WD equipped models though, where it’s coupled to either a six-speed manual, or a new ZF-sourced nine-speed torque-converter automatic gearbox. Two-wheel drive models get a less powerful diesel engine – a 118hp, 1.6-liter i-DTEC unit mated to a six-speed manual transmission, while the 153hp/190 Nm, 2.0 litre i-VTEC petrol motor is also retained. All units are now Euro6 compliant. 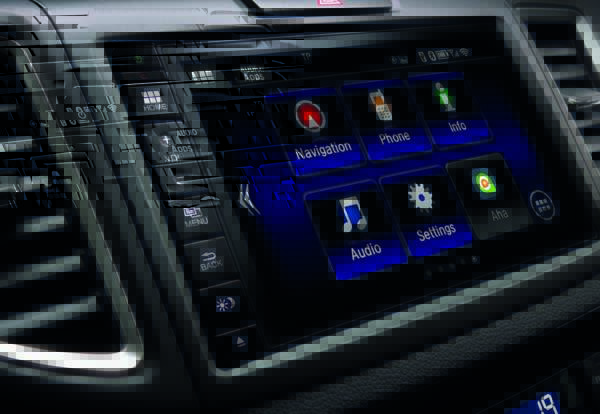 Inside, the new Honda CR-V also gets the new Honda Connect, an app-driven infotainment system that is fitted as standard across the range. Interfaced through a 7-inch touch screen display, Honda Conncet gives front-seat occupants access to everything from vehicle information, rear-view parking camera and music, to Bluetooth connectivity for their phones as well as being enabled for MirrorLink technology. 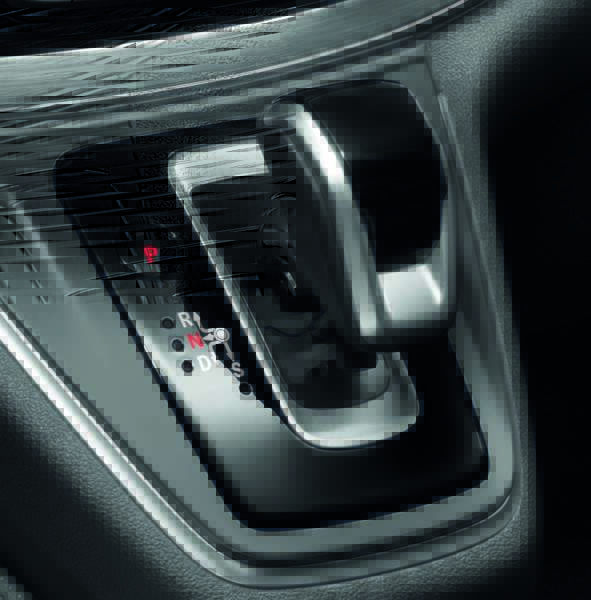 The electronic gear-knob (with a P button) is new too, as well as a reshaped chrome-effect inlay running the width of the dashboard, as well as a sliding armrest between the front seats. Following this, the face-lift should be India bound sometime next year, and we hope that Honda arms it with the new i-DTEC diesel engine to increase its appeal somewhat. Stay tuned!