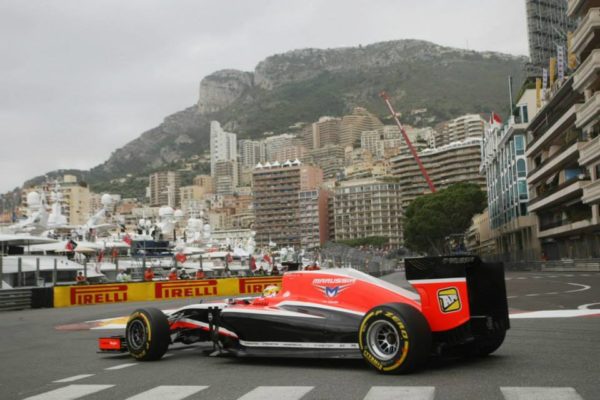 Beneath the glitz and the glamour of Formula One, lies a harsh reality that is rarely seen by fans of the world’s premier motorsport. According to Forbes, teams in F1 had a combined net loss of $520.6 million over the last three years. The respected journal also reports that nearly half of it was lost from the coffers of trailing Russian team Marussia.

Of the eleven teams in F1 right now, nine of them file financial statements that are available to the public. The latest report indicate that only three of these nine are making any sort of profit, last year’s champion Red Bull Racing, its sister team Toro Rosso, and Caterham. Together, these three outfits made a net profit of $11.2 million from 31 December 2012 to until this year.

It’s an unfair race in F1, with smaller teams always struggling to keep up with global brands that can afford to spend staggering amounts of money on keeping their team in top form and snapping up the best talent. A recent proposal to cap teams’ maximum budgets at $200 million was blocked last month by six of the biggest-spending teams in F1. This lack of a spending upper limit in F1 has already taken its toll as beleaguered Spanish team HRT quit at the end of 2012. Several F1 drivers have also complained about not being paid, including Kimi Raikkonen, who said he was owed $24 million by the Lotus F1 team.