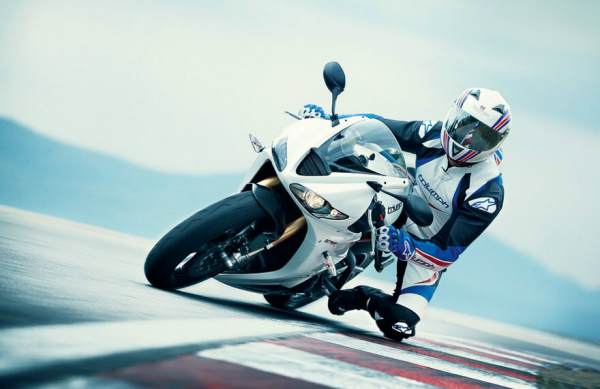 After breaking the news of Triumph confirming its India foray, Motoroids decided to dig a bit deeper into the story. We contacted the officials at Triumph enquiring them about their plans in India, the models they want to launch and the price. As you would expect from any new entrant in the field, the finer details of the plan were not divulged to us by the company officials. They did, however, oblige by letting us know a bit more about their plans for India. So here goes.

Although Triumph has announced its intentions to enter India, the brand will launch officially only by 2012. The exact month and date of the launch is yet to be decided though. The MD (as we reported yesterday) and other key officials for the brand in India have been appointed; hereon, the company will start building its foundation in India.

We were also informed that Triumph will have a network of probably no more than 10 dealers across the country. However, as the company is still at the very beginning of the process, these figures could change as the plan unfolds.