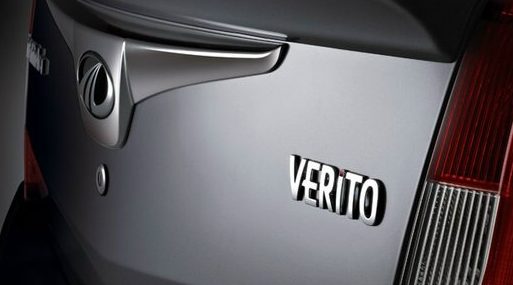 To start with, this news bit is not about the Mahindra Logan CS with a smaller boot intended to slot it into the sub-4 meter small car category. That version looks exactly like the current Verito with a chopped boot, and we are not even sure whether Mahindra is considering a launch of that variant. What we are talking about here is the new generation Verito which Mahindra is developing in-house and which will have all-new exteriors, interiors and dimensions.

Our talks with a highly placed source in Mahindra reveal that the company realizes the shape of the Verito is a big deterrent to its sales. The company, thus, is working on an all new car which would feature a more sophisticated design, a more curvaceous body and compact dimensions. Now, the new model may or may not fit into the small-car definition, but it is not the Logan CS which has been in the talks for quite a while now. The interior of the car will be totally revamped, and it will boast some class leading features. What’s more, the price that Mahindra & Mahindra is targeting for the new car is said to be lower than the current Verito.

Propelling the new Verito will be the same 1.5-liter diesel dCi engine which also does duty on the current Verito, Nissan Micra and Renault Fluence in different states of tune. Expect the power and torque outputs from the engine to remain largely unchanged from the current Verito. Development work on the car is currently underway and the vehicle is expected to hit the showrooms by late 2012.

It’s notable that even Renault is working on its own version of the new generation Logan, which may in fact be the car the company plans to launch in India in the third quarter of 2012. The car has been shown on the company’s Indian website and by the look of it appears to be the new-gen Logan, meant to be positioned in the sub-C segment. This Logan, however, will have nothing to do with Mahindra in-house developed car we are talking about. There is, of course a technology share agreement running between the two companies for the current Verito, and some components may be shared, but these will be two very different cars.

The future launches of Renault for India, as depicted on company’s official website. 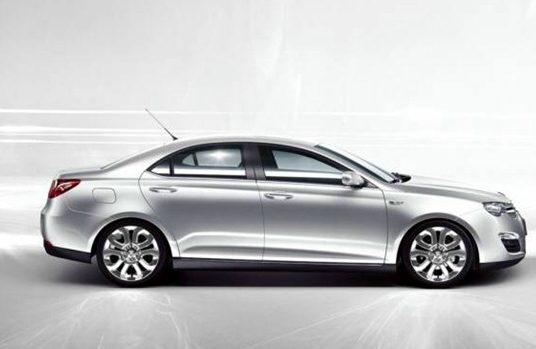