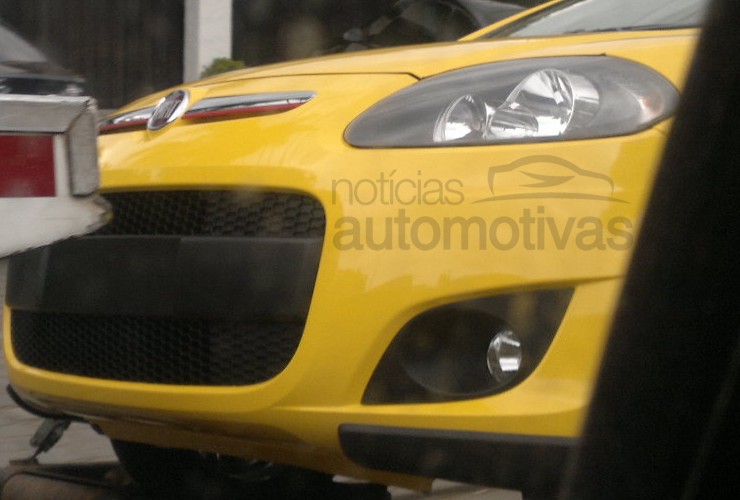 The new, 2012 Palio has been in the new for a long while now. Fiat fans, particularly in India and Brazil have been waiting for the new car for break cover for months together. Now Noticias Automotivas of Brazil has managed to catch the car totally undisguised for the first time ever. The car caught on camera is the top of the line ‘Sporting’ version, replete with alloy wheels, twin exhausts and plenty of other exclusive design details.
The car was apparently caught while on its way back from a video shoot. The New Palio is expected to hit the Brazilian market between October and November 2011. An India launch is also expected sometime in 2012, though Fiat India has officially been denying the possibility.

For Brazil, the top of the line Sporting varaint will be powered by a 1.6 liter, 4 cylinder 16 valve gasoline engine.  For India however, the 1.3-liter Mutijet as well as the new 1.0-liter twin air engine may be considered.
The new Palio features signature Italian styling with an elegantly curvaceous body without a hint of any angular surfaces. In the first look, the images of the front portion of the car remind you of the Grande Punto. Those oval headlamps, that chrome grille, that rounded nose and the big central air-dam – everything is reminiscent of the Punto. The front headlamps have been smoked black around the illuminating units. The central honeycomb mesh central air dam is divided in two horizontally by a black plastic slat. The fog lamps are housed in black plastic casings on the lower flanks of the big front bumper. An interesting design detail is the black plastic cladding below the fog lamps on the lower ends of the bumper. We are suspecting this bit is available only in the top of the line ‘Sporting’ variant, as it adds to the go-faster looks of the car, and lower variants can very well do without this detail.

The new Palio looks decent from behind as well, but it doesn’t invoke a wow. The big rear windscreen should allow good rear visibility for the driver while also augmenting airiness within the cabin. The tail-lamps have been stacked vertically in a somewhat triangular fashion, but don’t look too great. The Fiat emblem sits pretty on the center of the tail-gate with ‘Palio’ and ‘Sporting’ badges flanking it. The most striking design details at the rear are the new Palio’s twin’s exhaust mufflers with chrome plated tips and the blacked out central part of the rear bumper (which again we think is exclusive to the Sporting variant)

On the sides, the new Palio features a black cladding plastic below the car’s body, a blackened B –pillar with a portion of A-pillar’s lower portion also done up in black. The two tone ORVM features half black and half body colour and the windows have a black lining around them. There is a strong character line running parallel to the window sills. A special design detail is the chrome + black insert ahead of the front door, to add an air of sportiness and exclusivity to the car. The car seems to be riding on sexy looking 5×3 spoke alloys done in lustrous dark grey finish.

All in all, the 2012 Punto looks like a promising product and should make a strong case for itself in the Indian market. The success of the car, however, will depend ultimately on the engine options, and more importantly on how Fiat manages to salvage its fast depleting brand value in India.

So, what do you think of the new Punto’s design? Palio fanboys, we wait your responses eagerly! Here are some more images. 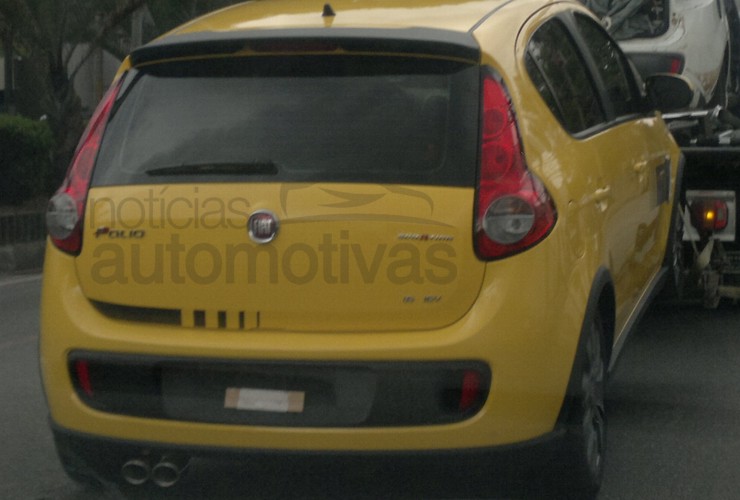 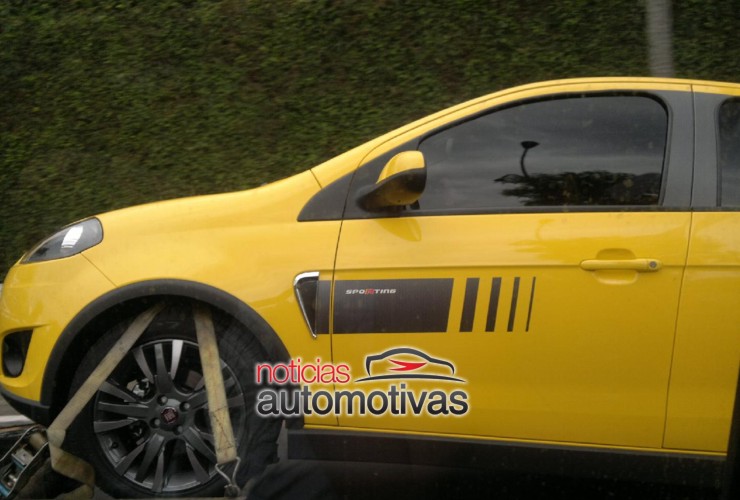 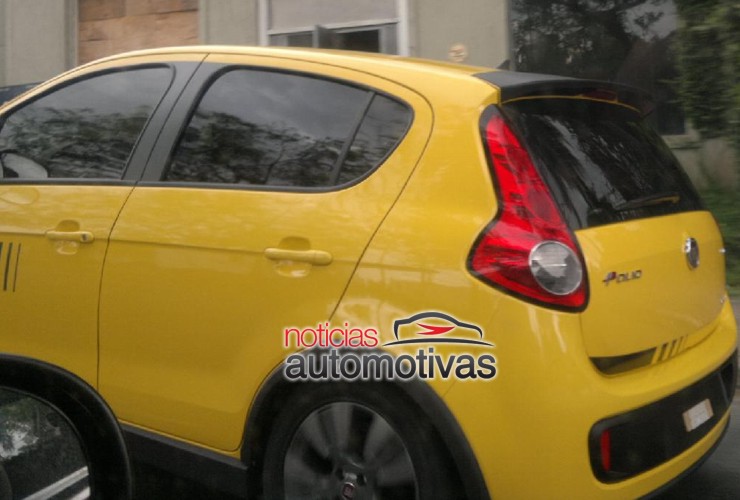 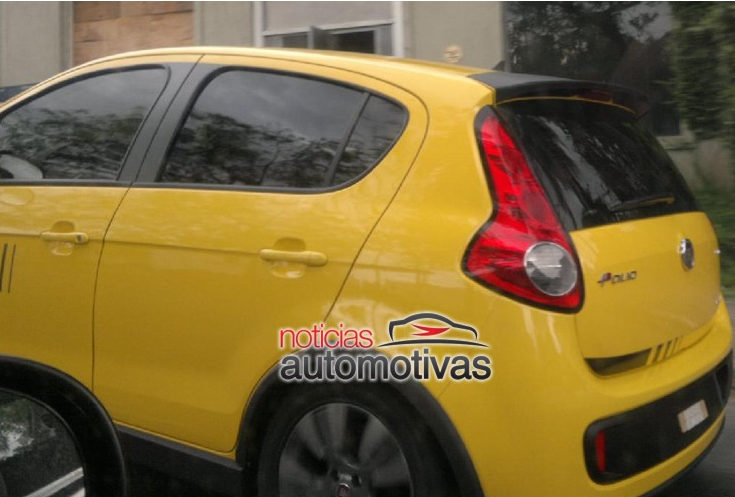 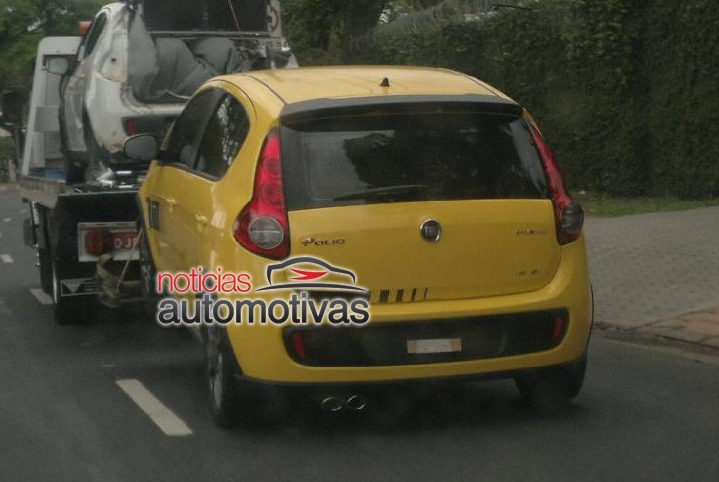