Update: The new Pulsar 200NS has only ABS as a new inclusion, and no Fuel Injection. That variant is probably for export markets only. 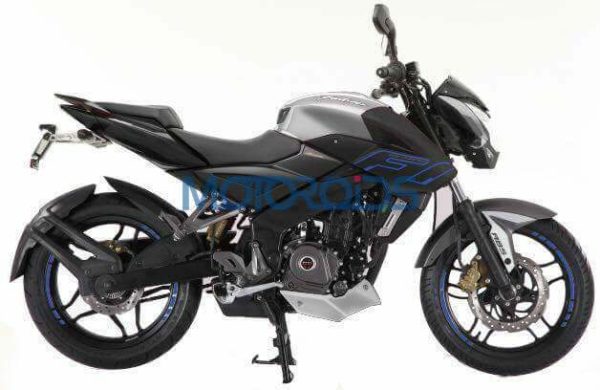 According to our source Simson, the new variant of the Pulsar 200NS was spotted at a local dealership. Visual updates to the Pulsar 200NS with ABS are limited to the FI decals on the fuel tank. A specimen of the motorcycle with FI decals has also been doing the rounds, though as mentioned before this one is probably meant only for markets outside of India. 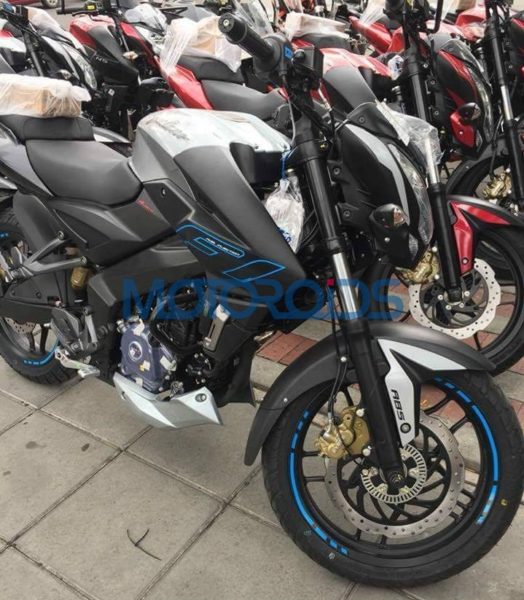 Engine specifications on the Bajaj Pulsar 200NS remain unchanged and hence the model continues to source power from the 199.5cc single cylinder motor that is capable of producing 23 hp and 18.3 Nm of torque. Transmission duties are handled by a six speed transmission.