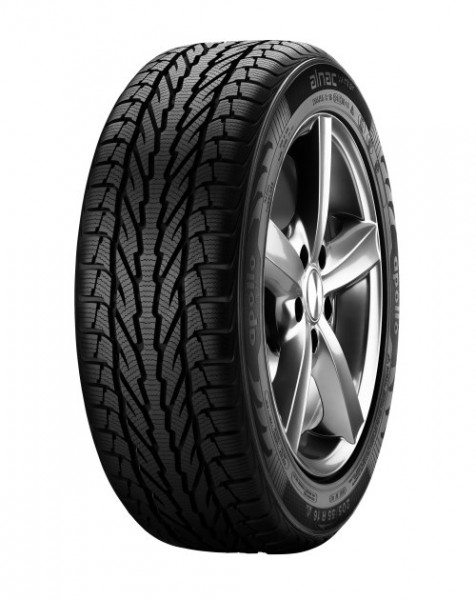 Germany’s largest and leading automotive magazine ‘Auto Bild’ gave high billing to Apollo’s winter tyres in its recent test of over 50 winter tyre brands in the popular size 195/65/15. Apollo Alnac Winter achieved sixth place in the braking on wet surfaces and snow categories, and was ranked amongst the top fifteen winter tyres available in Germany. In the finals, the tyre received the distinction ‘good’ on multiple criteria.

Auto Bild’s annual winter tyre test sets itself apart from other similar tests for its exceptionally thorough approach as well as the significant number of tyres involved. With over 50 brands in the running, this year was the largest ever winter testing by the magazine major. After an initial selection, the 15 finalists were evaluated on sixteen key criteria.

The qualifying round consisted of two crucial safety-related criteria — braking on wet surfaces and braking on snow. The 15 best contestants went through to the finals where they were subjected to extensive testing by the Auto Bild team. With a 6th position in the initial two aspects, the Apollo Alnac Winter proved its qualities and easily secured a spot in the finals.

After the first selection, the Apollo Alnac Winter set out to prove itself in Auto Bild’s extensive testing programme. The tests critically evaluated the tyres’ performance on dry, wet and snowy surfaces, including aspects such as grip, traction, braking distance, aquaplaning, handling, comfort, rolling resistance and noise levels. The Alnac Winter was designated as ‘good’ for traction, handling and braking on snow, braking and handling on wet surfaces, braking and handling on dry surfaces, and its sound levels.

In short, some impressive results across the board. Or in the words of the jury report: “Good performance in all conditions, short braking distance on snow, and a low noise production.”