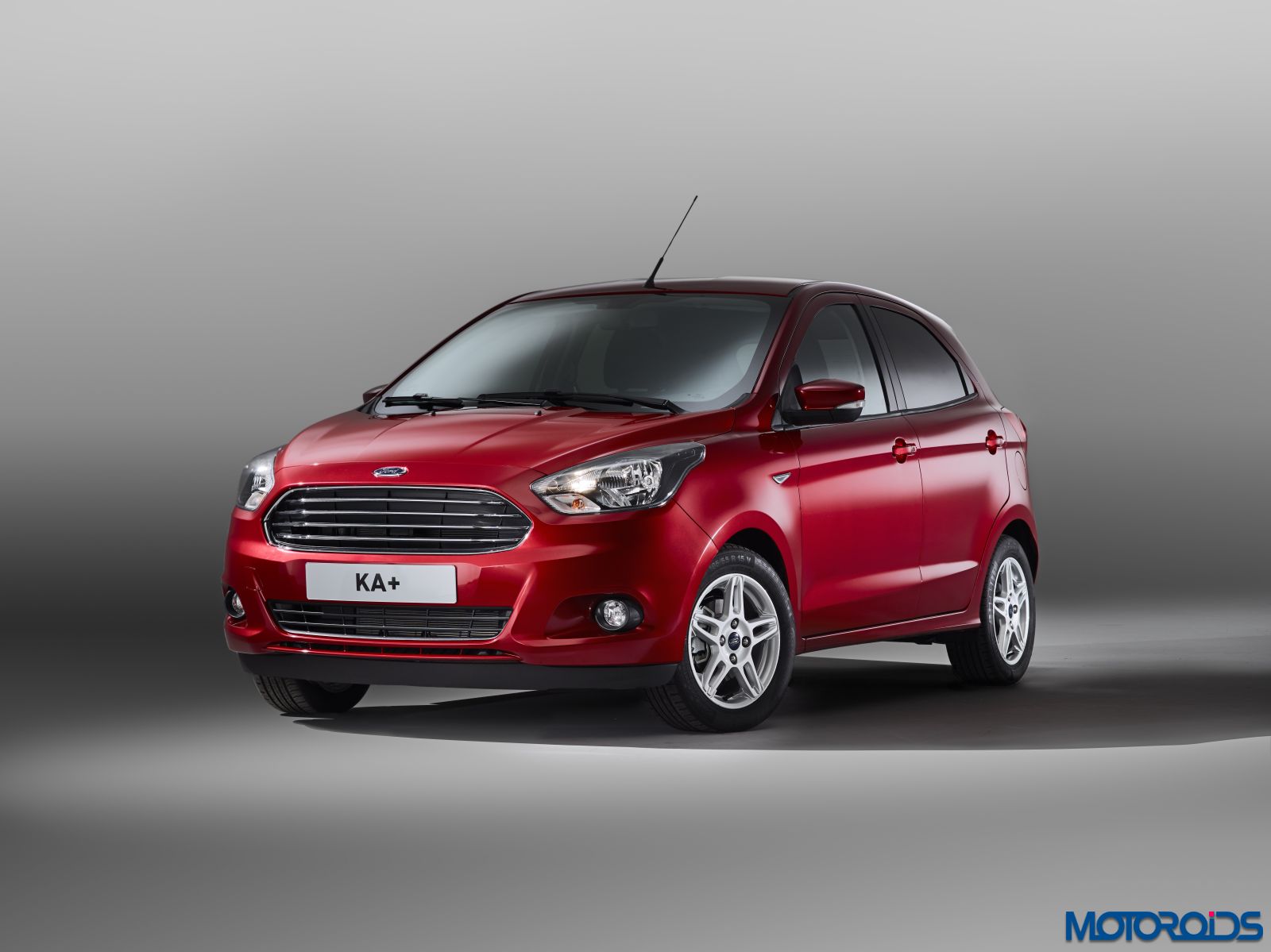 Ford has revealed the KA+ that joins the company’s small-car line-up alongside the Fiesta. The hatchback comes with a price tag starting at £8,995 (INR 8.72 lakh). The model is available for customers to order from June with first deliveries slated to take place later this year. The KA+ is a five-door hatchback based on the company’s global small-car platform, and is essentially a more upmarket version of the Figo sold in India. 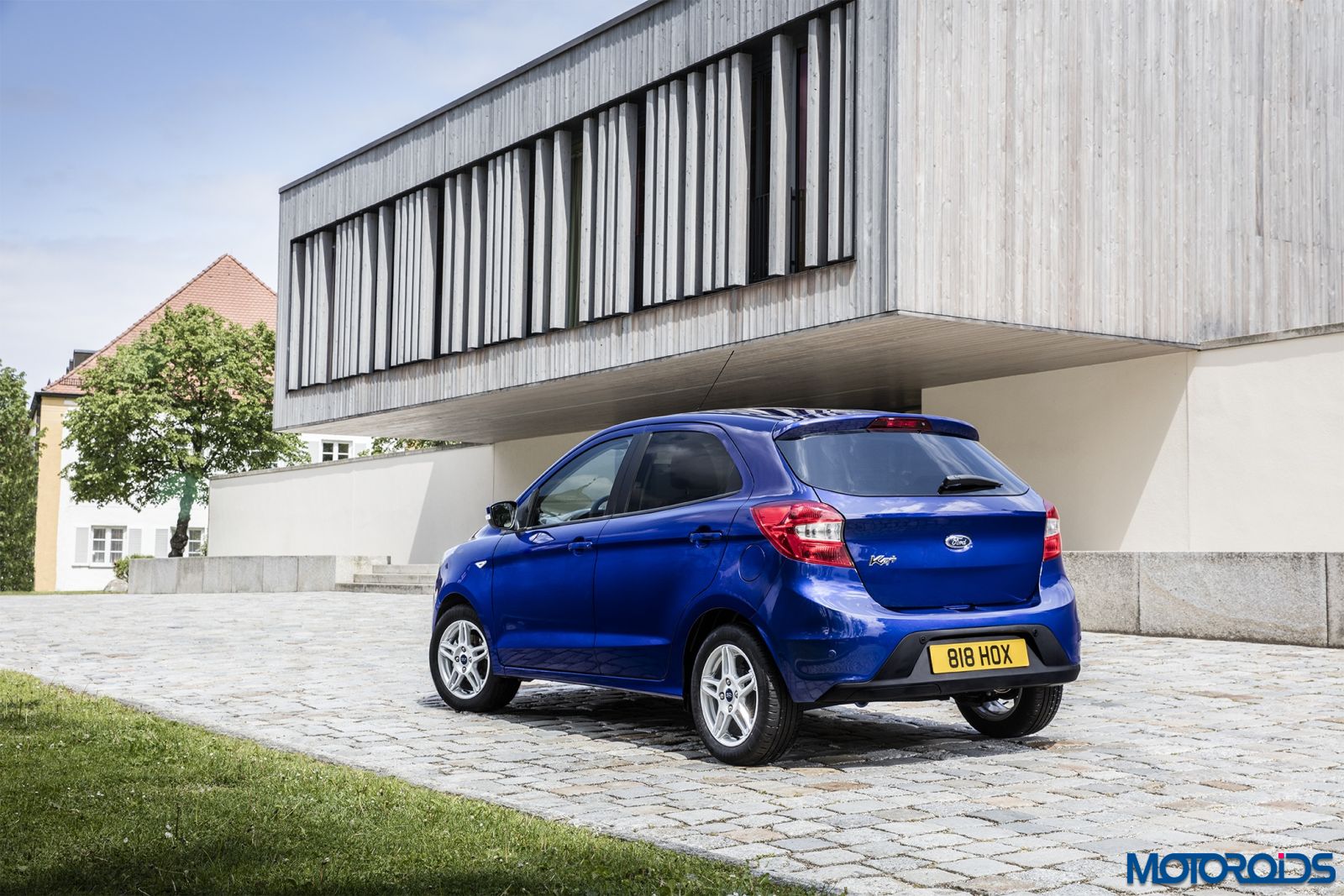 Powering the KA+ is the 1.2-litre Duratec petrol engine. Available with a choice of two power output of 70 PS and 85 PS, the 1.2-litre engine is derived from the same family as the 1.25-litre engine in the Fiesta, and features the twin-independent variable camshaft timing technology which is said to improve performance and fuel efficiency while reducing emissions. This engine sends power to the wheels via a five speed manual transmission.

Click here for our review of the Ford Ka+ A.K.A. the Ford Figo 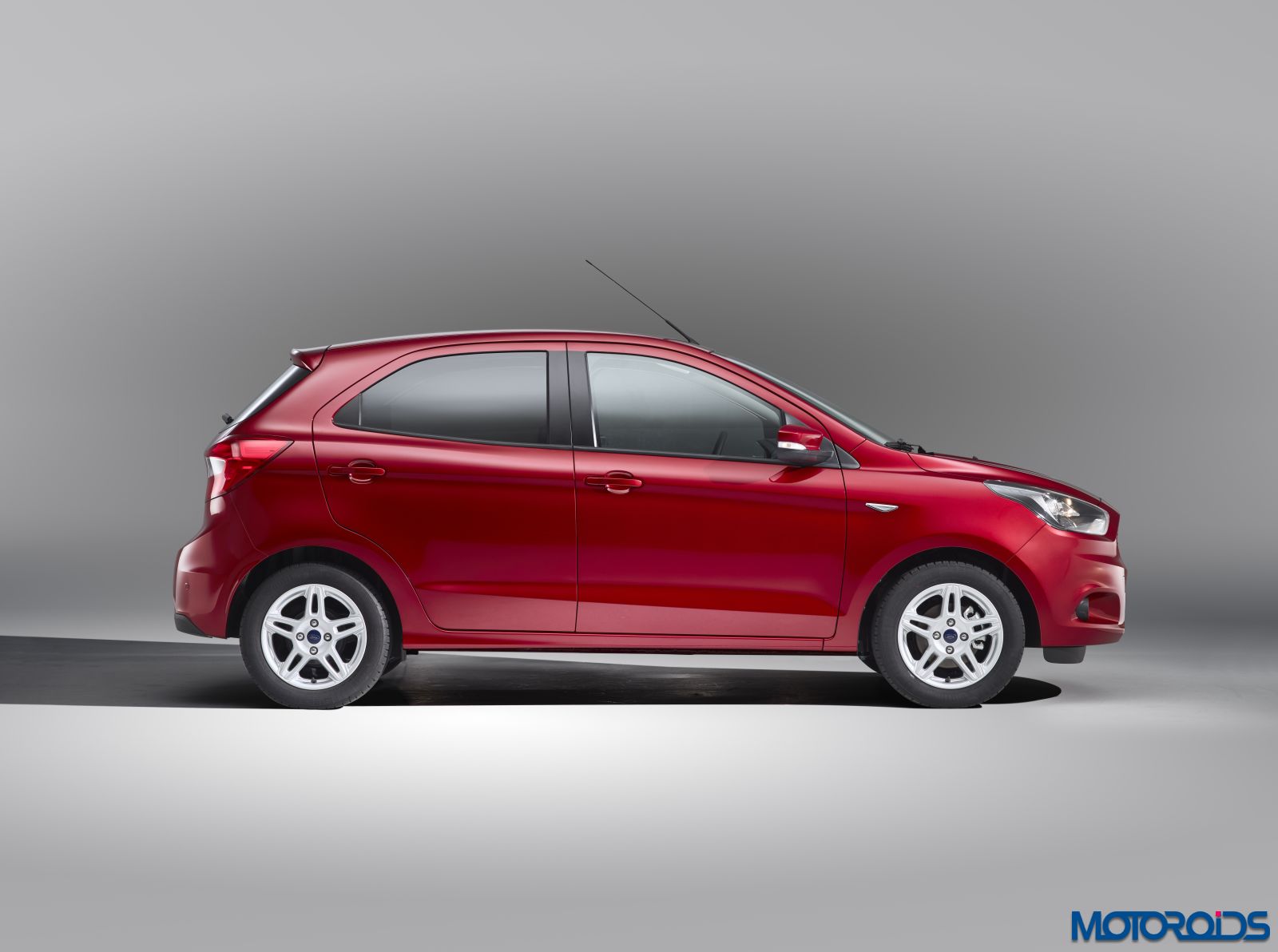 The model comes with 270 litres of luggage space. Also on offer are the 60/40 split-folding rear seats, and 21 stowage locations throughout the cabin for small items. Stowage areas include MyFord Dock in the centre of the instrument panel that enables occupants to store, mount and charge mobile devices such as phones and navigation systems. A hidden stowage bin within the end of the instrument panel is only accessible when the driver’s door is open, allowing valuables to be hidden out of sight.

Also read: All new Ford GT finds 6506 buyers globally in a month, almost 200,000 fans build one with a virtual configurator

Following is the image gallery for the Ford Ka+: