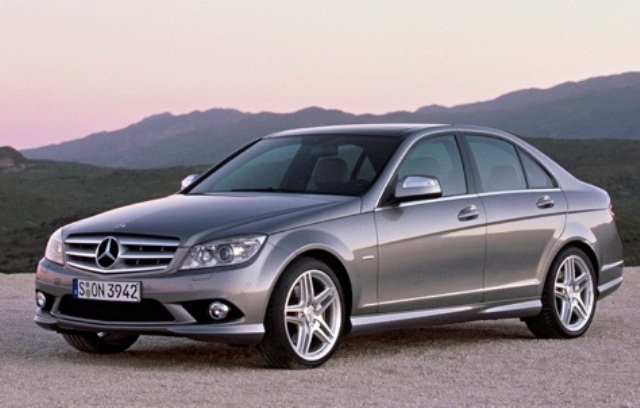 This should not really be a pleasant news to the popular Japanese and Korean car makers. The Business Line reports that imports from Jaguar, BMW, Volkswagen and Renault may soon become much more affordable and wallet friendly than the imported models from leading car manufacturers like Honda, Toyota and Hyundai.

The reason cited for this is that the automobile manufacturers from Japan and Korea will have to probably wait for import duty relaxations but the European firms could become entitled to such benefits under the upcoming India-Europe Free Trade Agreement. Commerce Ministry officials hinted that under the FTA, the current duty on luxury car imports from European nations like Germany, UK, Italy and France may be halved to 30 per cent.

It was reported that CBU imports from other regions will attract a whopping 60 per cent import duty and this sure is a sad news for Japanese auto makers and US-based General Motors. “Nothing prevents India or Japan and Korea from giving each other further concessions. But something equally valuable has to be given in return,” an official said, according to the report.

Society of Indian Automobile Manufacturer (SIAM) recently communicated its concerns to the Indian government as it feels that such duty cuts will surely help making the premium cars more affordable but might eat into the growth of small cars. It is worth mentioning that Japanese Maruti Suzuki and Korean Hyundai are two big players in the small car segments of Indian market. Sandeep Singh, Deputy Managing Director for Marketing, Toyota Kirloskar said“All manufacturers should get a fair deal from the Government as future business will be impacted. It will make a difference in the premium segment, especially for the Lexus luxury brand we are planning to launch next year.”