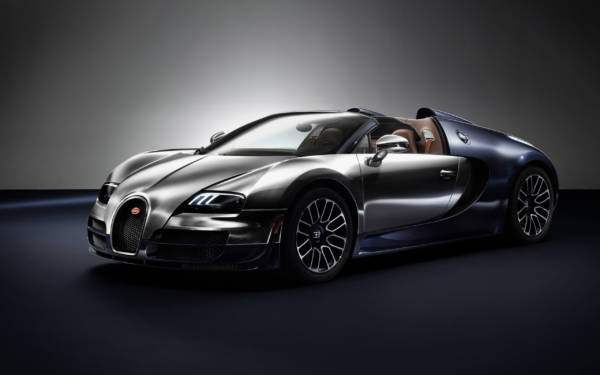 Luxury supercar maker Bugatti decided to honour its heroes who played vital role in the development of the company by introducing six exclusive models under ‘Les Légendes de Bugatti’ badge. The last car from this special series, Ettore Bugatti was showcased at Pebble Beach Concours d’Elegance. 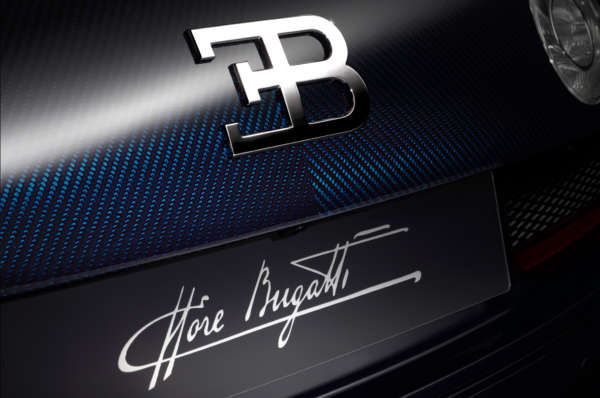 Ettore Bugatti is one of the most important figures of the automotive world in the 20th century. Wolfgang Dürheimer, President of Bugatti Automobiles S.A.S. said, “Ettore Bugatti always strived for the creation of a total work of art. His ideas and vehicles set the foundation stone for an automobile brand that was lauded then and now as the most valuable in the world. Ettore Bugatti himself is a legend. It was clear from the start that we should dedicate the final Legends model to him personally.”