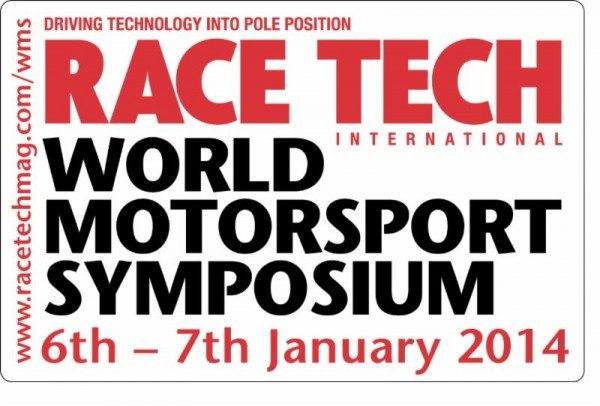 A star cast of elite motorsport engineers has been assembled for the next RACE TECH World Motorsport Symposium, to be held in Birmingham on 6 and 7 January.

With the theme being “We are creating a new rule book… what should it be and why?“, they have agreed to participate in what is going to be a very unique event, one quite unlike anything that has happened before.

Chaired by Ulrich Baretzky, who is Head of Engine Technology at Audi Sport, and John Iley, Caterham F1’s Performance Director, the format for the two days is to have short presentations, followed by lengthy discussions, very much in the manner of a Parliamentary debate.

As such, there will be Cabinet members, panellists for each session to help guide and move the debate on.

With the support of Birmingham City University, the proceedings will take place at the ThinkTank, Birmingham’s Science Museum, on 6 & 7 January.