One of the few reasons why an electric motorcycle lags behind its internal combustion counter parts is the limited range and the time that it takes to recharge. Unlike the conventional internal combustion engine, the electric motorcycles take longer to recharge. Adding a quick charger feature can be a solution but that’d shoot up the prices by a huge margin. So the next best thing to give electric vehicles an competitive edge is by improving the ride range on one full charge. 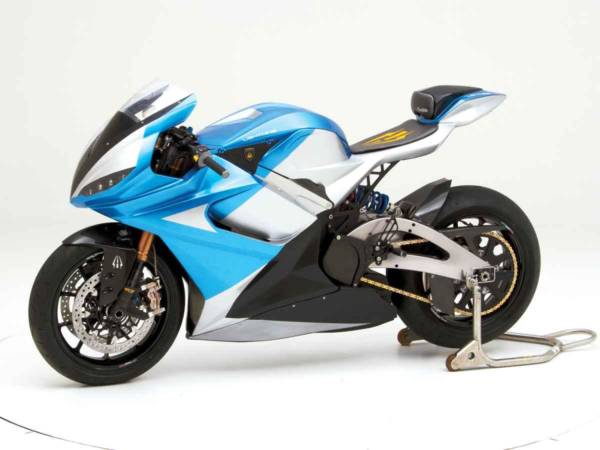 But the folks at Lighting Motorcycles aim to give the electric vehicles an upper hand by improving the range. Lightning CEO Richard Hatfield said in a blog post that the Company aims to cover San Francisco to Los Angeles in a single charge. Hatfield said, “We see ourselves as following in the footsteps of Tesla and accomplishing the San Francisco-to-Los Angeles run on a single charge would show that range anxiety is no longer an issue.” 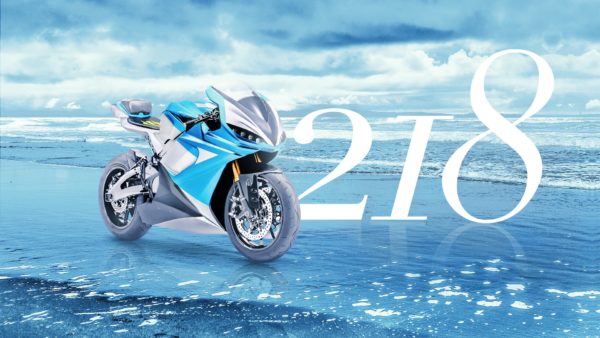 The current longest electric vehicle range stands at 315 miles. To take on the challenge, Lightning Motorcycles joined hands with the Battery Innovation Center to achieve the goal. The 400 mile range challenge will provide an opportunity to push what is possible to the next level.