Ducati India has registered an 18% increase in sales during 2016, passing the milestone of 1,000 units sold in India. With the addition of the new models and a growing dealership network, the company has delivered 580 motorcycles in 2016. Having expanded its network to five dealerships including Bangalore, Pune, and Ahmedabad, the brand is continuing to grow. 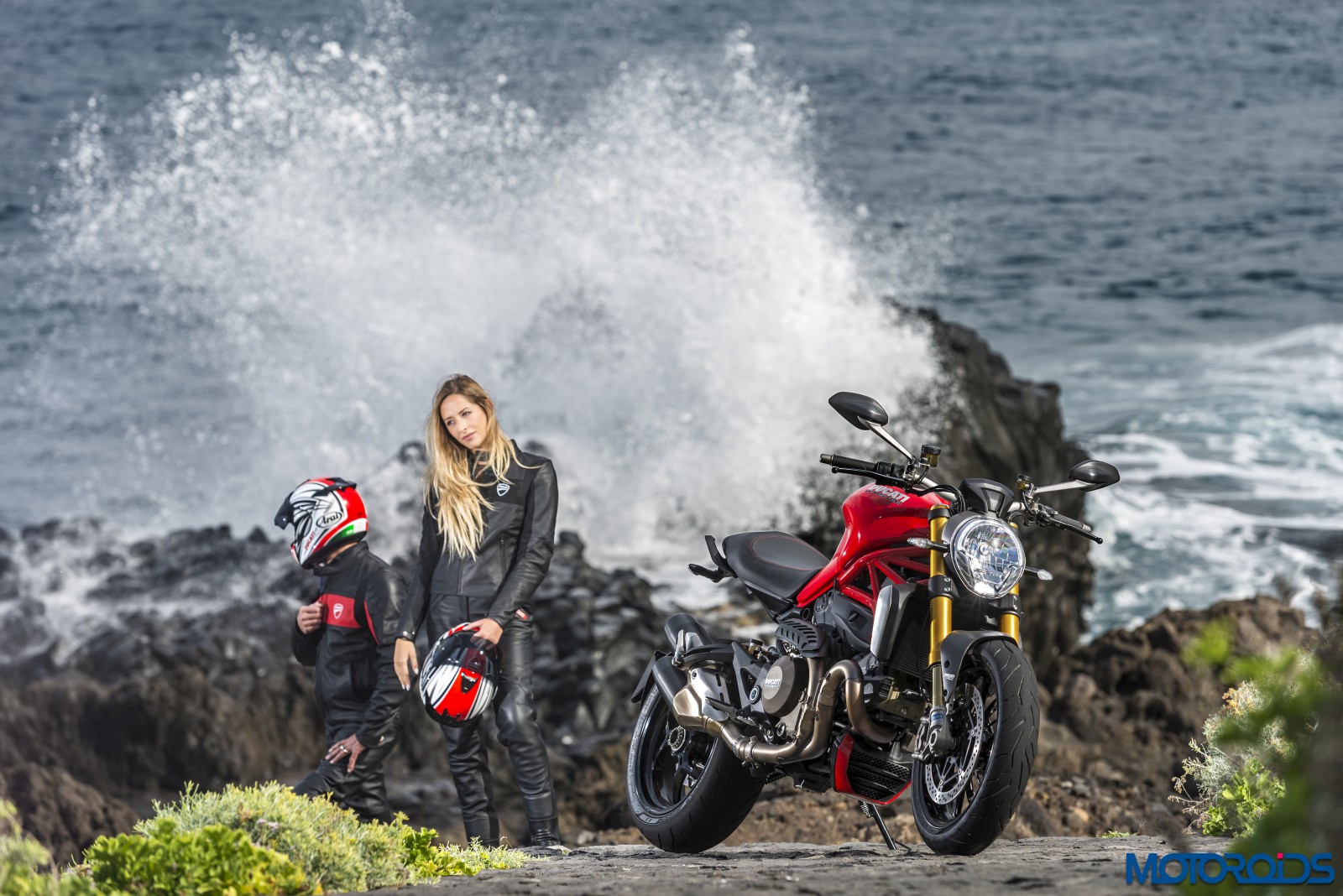 The successful result in India was also supported by a constant influx of new models, including the XDiavel, Multistrada 1200 Enduro, Hyperstrada 939 and Hypermotard 939. The Indian arm of the Italian marque also added that it will launch five new models in 2017. 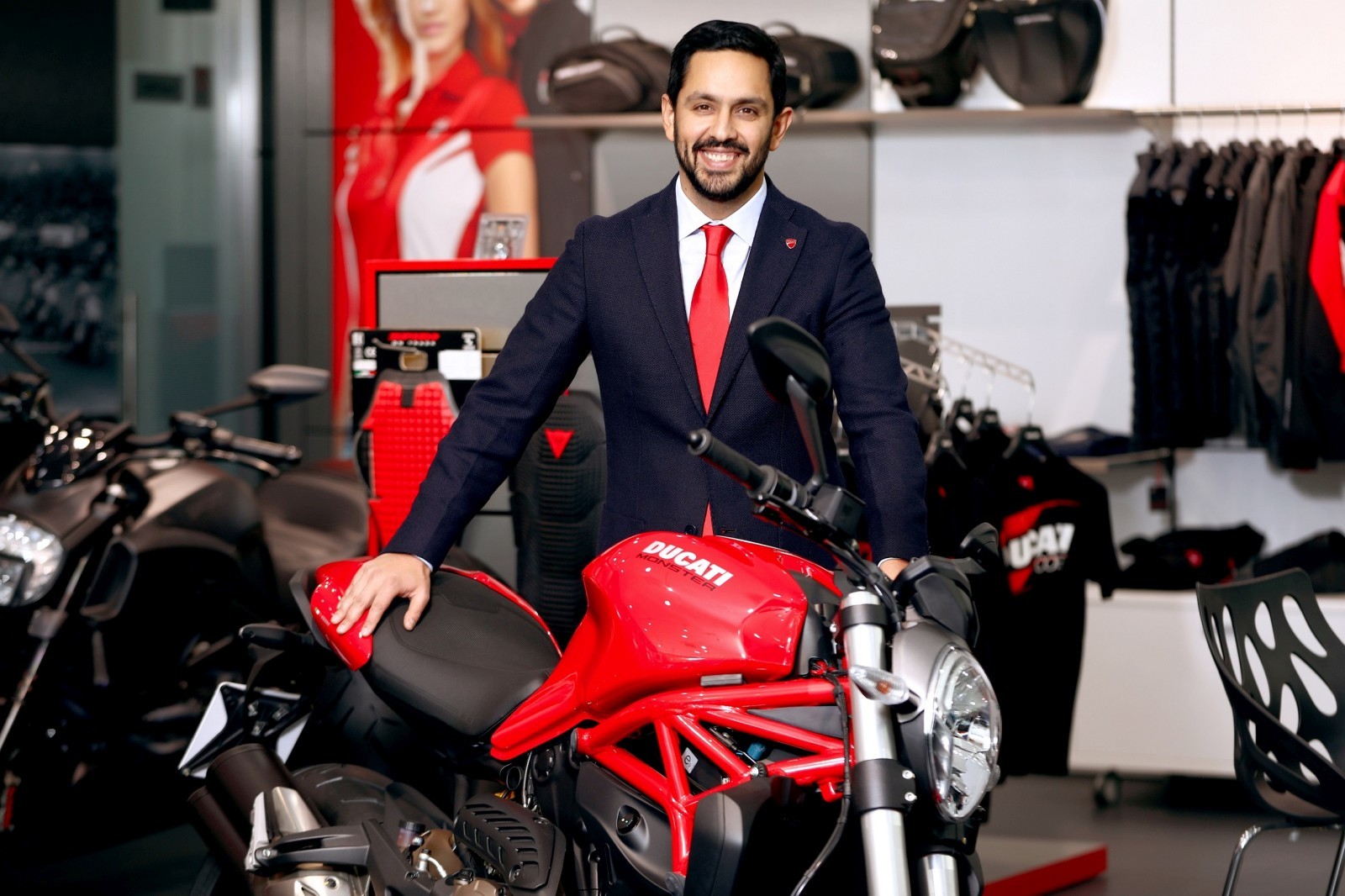 Ducati India reports that it has seen healthy sales across its range. The Diavel Dark and Carbon continue to be sales drivers for the Italian manufacturer, accounting for 17% of total sales in 2016, while the Ducati Scrambler registered a 38% growth over the previous year. 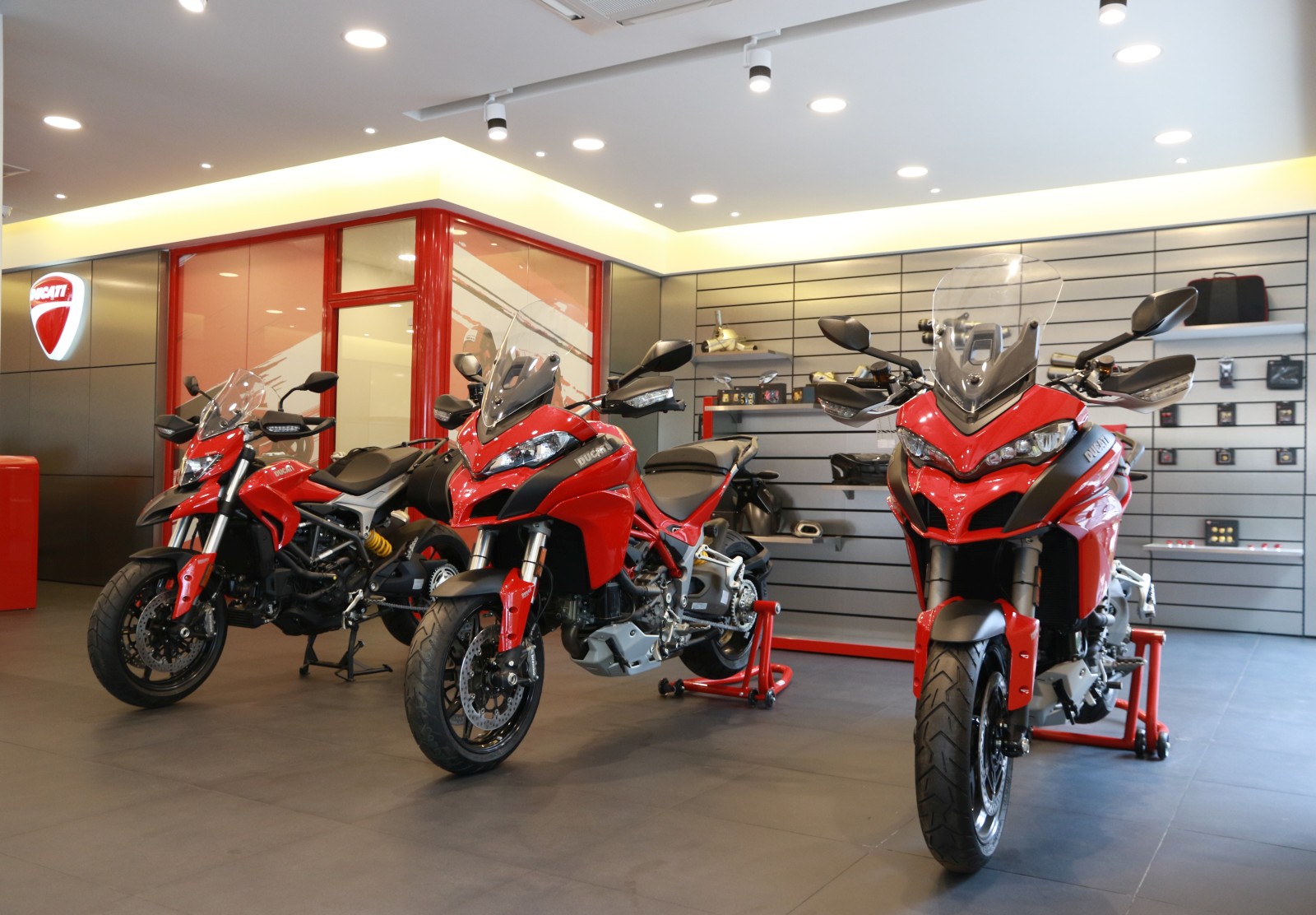 The popular Ducati Monster series of motorcycles represented 19% of Ducati India’s sales and high demand for the company’s Superbike 959 Panigale scored an impressive 12% of total sales even though deliveries started in July 2016. The adventure touring category with displacement higher than 1000cc grew by 127% in 2016 with the Ducati Multistrada 1200 taking a staggering 89% share of the category. 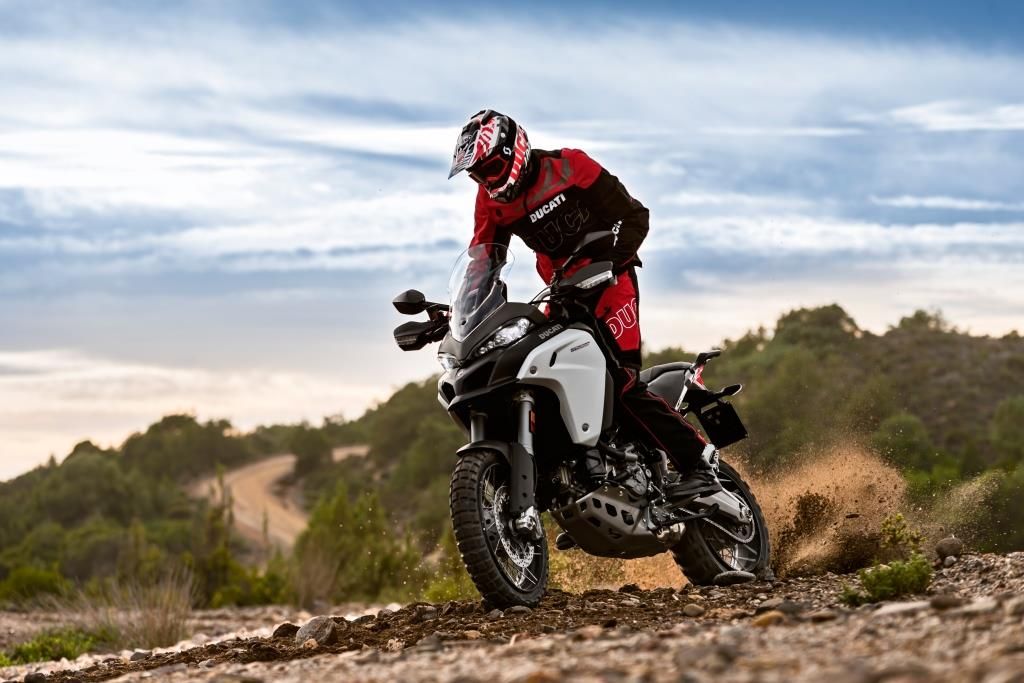