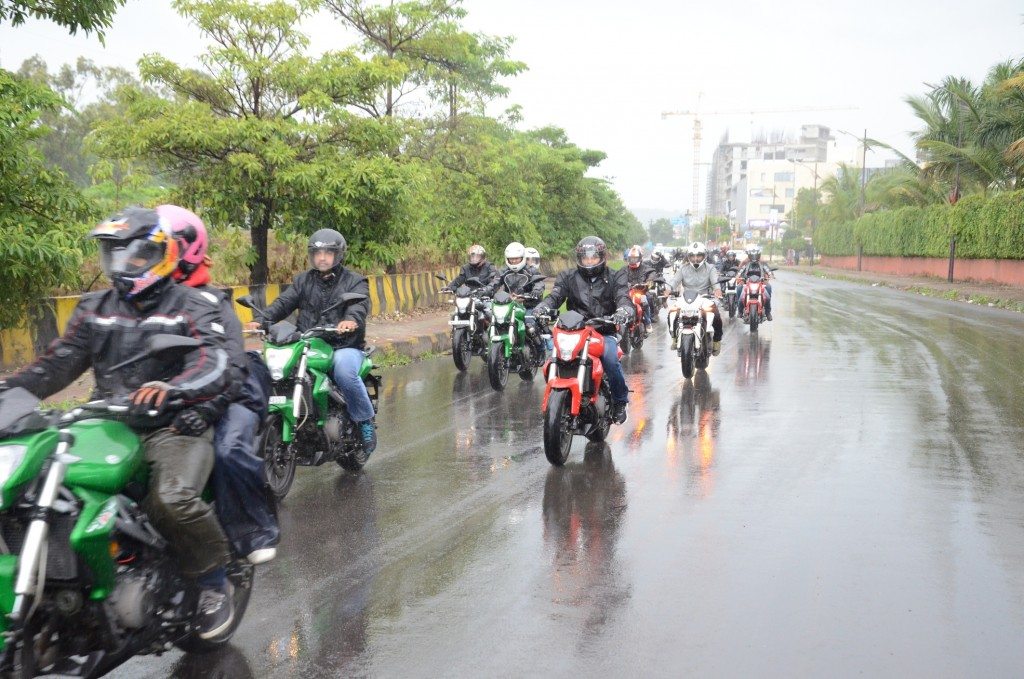 DSK Benelli has registered 100 superbike sales in Pune, being the second fastest in the Indian superbike industry. The keys to the 100th DSK Benelli in Pune were personally handed over to the owner by Mr. Shirish Kulkarni, Chairman, DSK Motowheels, in a ceremony commemorating the achievement.This accomplishment comes close on the heels of a similar achievement in Bengaluru, which recorded this milestone in just 3 months from the launch. 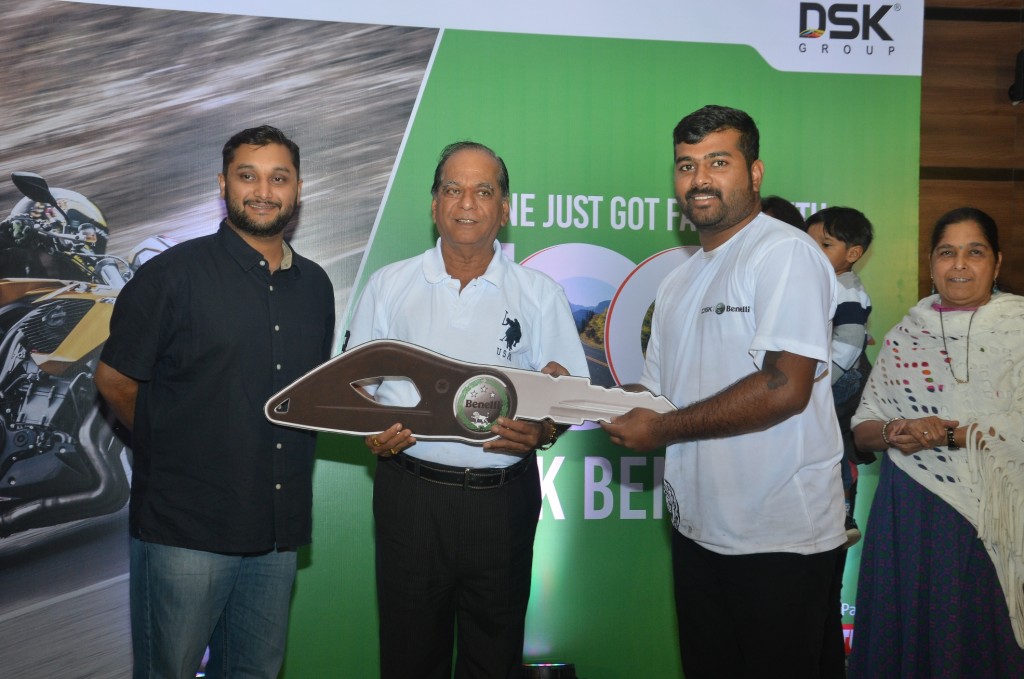 Speaking on the achievement, Mr. Shirish Kulkarni, Chairman, DSK Motowheels, said, “Pune, in recent times, has emerged as a city with a particular fondness for superbikes. Since the launch of our exclusive showroom for DSK Benelli superbikes, we have received an overwhelming positive response. The remarkable feat of achieving 100 superbike sales in Pune, not only highlights the brand value and customer patronage of DSK Benelli, but also demonstrates the growing market for superbikes in India.”

Mr. Shivapada Ray, COO, DSK Motowheels, said, “Benelli is amongst the most popular superbike brands worldwide and its collaboration with DSK Motowheels in India has played a vital role in the success of DSK Benelli superbikes in India. Patrons are embracing these powerful bikes thanks to their superlative performance capabilities coupled with the stellar sales and service network in the country.”