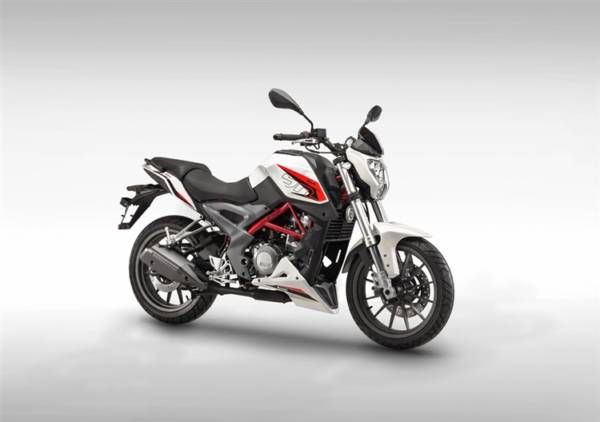 After launching five motorcycles today at mouth watering prices, DSK Benelli has announced that a smaller capacity TNT 25 motorcycle will be launched by Diwali this year. Aptly named for the festive launch, this grenade sized motorcycle in their lineup will be powered by a 249cc single-cylinder liquid cooled sparkler that will produce 24.5 bhp of power and 21 Nm of torque, driving the rear wheel via a 6-speed gearbox. 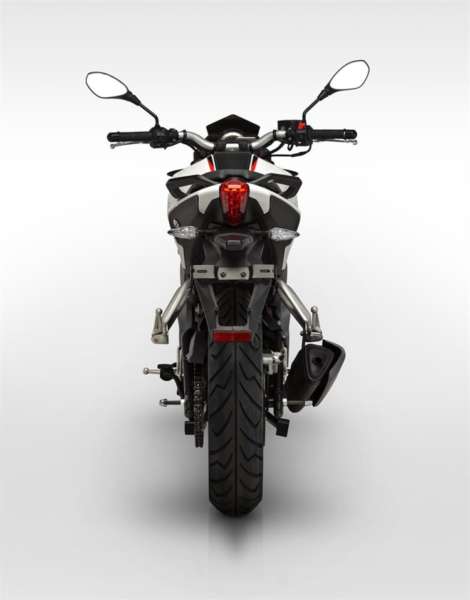 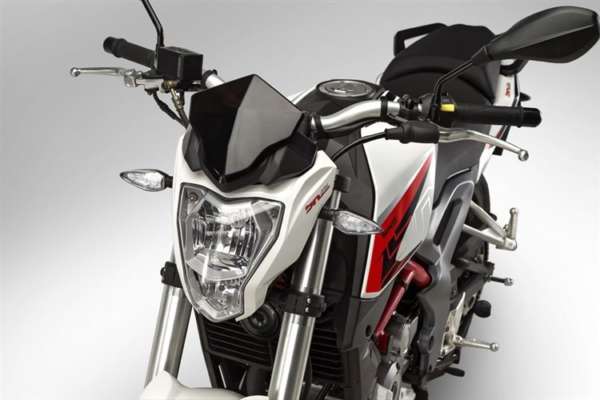 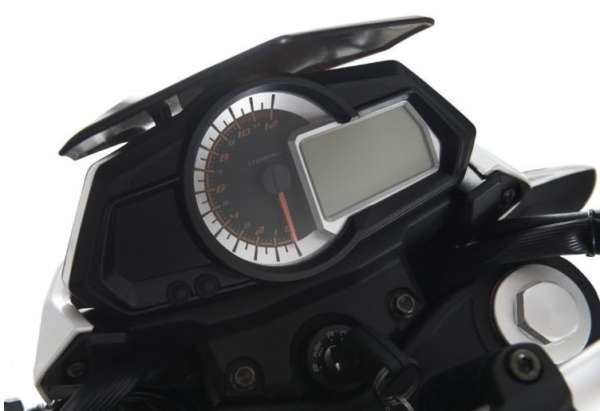 The Benelli TNT 25 will come with an exposed frame, a conventional side mounted exhaust, engine cowl, USD front forks and disc brakes at both ends. To be priced around the Rs 2 lakh mark, although it is styled like the Duke twins, at that price it will be competing against the Duke 390, which makes almost twice the amount of power, comes equipped with modern bits like ABS, a slipper clutch and super sticky Metzeler rubber. Perhaps if priced in the same territory as the Duke 200, DSK Benelli could see a lot of this pocket sized trinitrotoluene shifting out of their dealerships.