A simple request of asking someone not to smoke at a public place turned fatal for 21-year-old photography student, Gurpreet Singh. The incident took place near the AIIMS Trauma Centre in south Delhi on Sunday when a drunk lawyer, a resident of South Delhi’s Defence Colony, rammed his car into Singh’s Royal Enfield motorcycle. The accused, Rohit Krishna Mahanta, is working under a standing counsel of the Assam government.

Gurpreet, who succumbed to his injuries on Wednesday, was in coma since the accident. Victim’s friend, Maninder Singh, who was riding pillion, also suffered injuries in the accident. Initially, Delhi police had filed a case of rash driving and causing hurt by an act of negligence and released the lawyer on bail. However, after hearing Maninder Singh’s side of the story and the death of Gurpreet Singh, Delhi Police slapped charges of murder against the lawyer. He was arrested soon after. 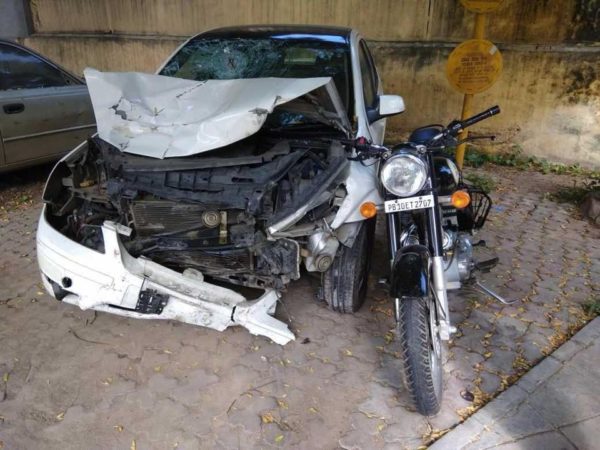 Gurpreet and Maninder were shooting a documentary on the lives of outstation patients near AIIMS. After the shoot, they decided to get themselves some food near the hospital when they asked the lawyer not to smoke at a public place. However, the drunk lawyer allegedly replied with abuse and death threats. The duo decided not to get into an argument and rode away on the motorcycle. But the Mahanta followed them in his Ford Fiesta and rammed his sedan into the motorcycle.

Maninder told Hindustan Times, “The man was smoking a cigarette and blowing the smoke into our faces. The smoke not only caused us physical problem, it was also against our religious belief. So, we requested him to avoid smoking in public. Gurpreet and I were thrown off the bike. When I got up, I saw a man coming out of the Ford Fiesta. It was the same man who had threatened us minutes ago. He had chased us and hit us intentionally.” 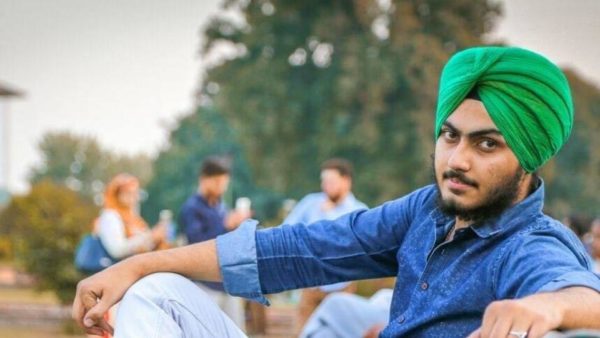 Chinmoy Biswal, additional DCP (south) added, “His medical examination showed he was drunk. He had threatened Gurpreet after an argument and later he followed Gurpreet’s bike and rammed it from behind.”