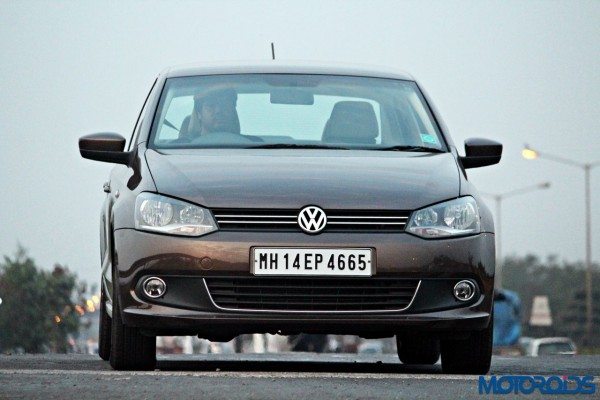 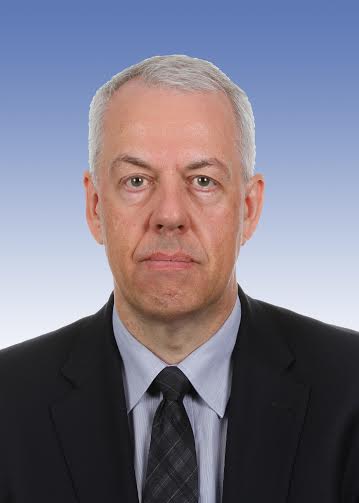 Dr. Andreas Lauermann (53) holds a doctorate degree from the University of Passau and Technical University Munich. He started his career with TCW Tranfer-Centrum for Production Logistics and Technology Management in Munich before joining Volkswagen AG in 1997. After holding lead positions in Industrial Engineering with Volkswagen, Wolfsburg; Autoeuropa, Portugal and Volkswagen Commercial Vehicles, Hannover, Dr. Lauermann moved to Volkswagen Argentina in Pacheco in 2007 as General Manager of the RPU Division. In 2010 he took over the lead of Central Industrial Engineering and Optimization of Indirect Areas of the Volkswagen Group and in 2012, he took charge as the Head of Central Planning for FAW-VW in China. He returned to Volkswagen, Wolfsburg at the beginning of 2015 in the Area of Central Group Production Strategy and Planning. 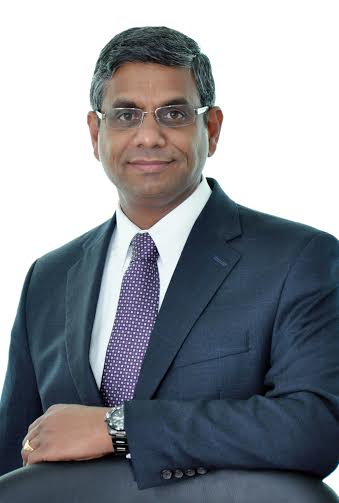 Mr. Mahesh Kodumudi (49), who holds Engineering and Management degrees from India and the USA, has led Volkswagen India Private Limited since 1st March 2013. After a successful career in the Automotive Component Industry, Mr. Kodumudi joined the Volkswagen Group in 2008 and in the same year he was appointed Executive Director – Corporate Purchase, Volkswagen India Private Limited. Besides his responsibility as President & Managing Director at the Indian production company of Volkswagen in Chakan, Pune, Mr. Kodumudi became Chief Representative of Volkswagen Group India in March 2014.