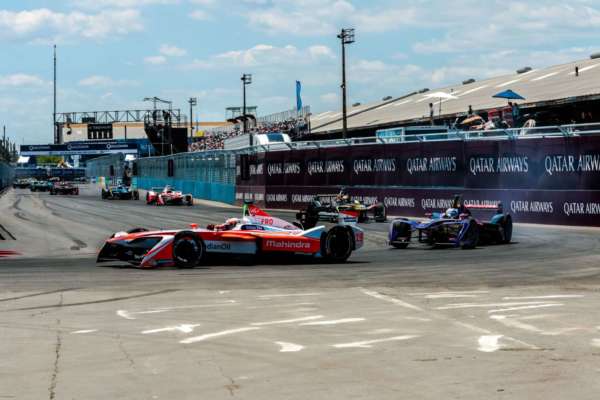 Series young gun Rosenqvist took advantage of a clean starting line to pass eventual race winner Sam Bird into the first corner of the 49-lap feature. Heidfeld also made gains in the opening laps of the race to follow his teammate into the podium positions. The team was unable to hold the lead, as Bird took back P1 shortly after lap 10 of the race. However, the 2-3 podium represented a change in fortunes for the team after a disappointing first race on the Brooklyn Cruise Terminal circuit, which was run on Saturday. The first race resulted in a 15th place finish for Rosenqvist following a climb through the field from 17th on the grid to 5th, while Heidfeld was forced to retire from 7th position with suspension damage. 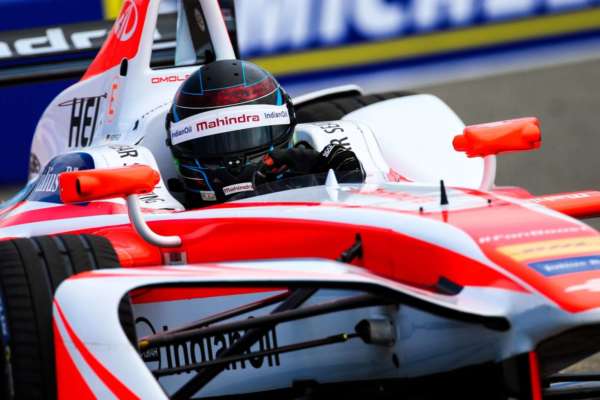 Speaking on the occasion, Dilbagh Gill, Team Principal, Mahindra racing, said, “I am delighted to secure our second double podium result of the season in this inaugural New York City ePrix weekend. We cannot hide from the disappointment of the opening race on Saturday, but it made us even hungrier to get a fitting result in Sunday’s extended race. This has been an important weekend for Mahindra Racing, so to end it with second and third place is really positive. We have shown that we can bounce back from a difficult race, and our aim now is to finish the championship on a high.”