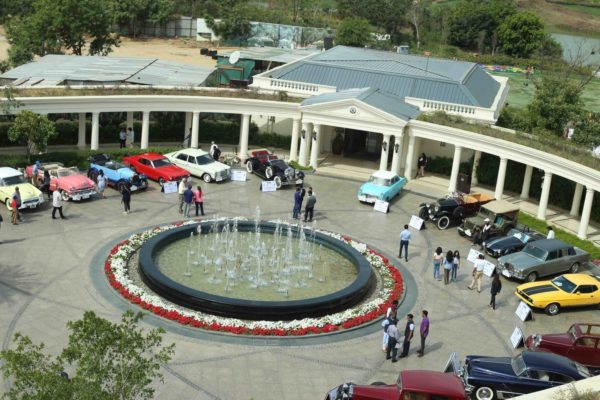 All the 28 vintage cars were showcased, following which the rally was flagged off till the next pit stop. The rally moved on to DLF Cyber Hub where the car owners were joined by Gaurav Gill, Asia Pacific Rally Champion. The rally later culminated at DLF Emporio where all the cars were displayed at The Pavilion. The event ended with a prize distribution. 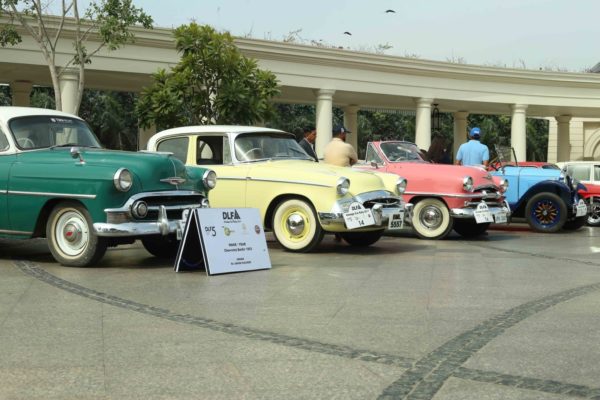 Speaking on the occasion, Managing Director, DLF Rental Business, Sriram Khattar said that it was an honour to host this vintage afternoon with the members of HMCI. He thanked each member for their participation and was happy with the opportunity to showcase their world class luxury and lifestyle destination. 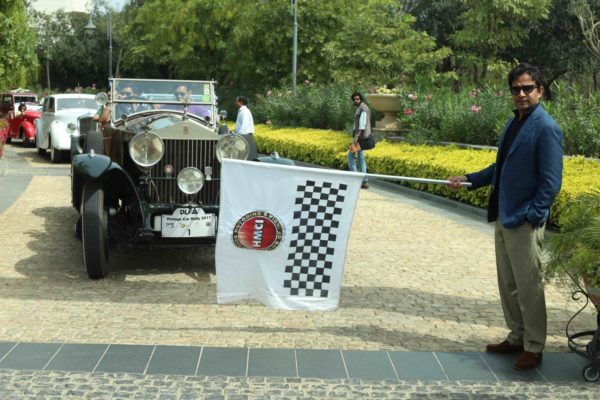 Speaking on the occasion, Pushpa Bector, Executive Vice President and Head – DLF Premium Malls, said, “This is for the first time that a host of DLF Properties have come together to collaborate and create an unforgettable collective experience. I am glad that we, as a group have been able to execute this initiative alongside immense cooperation and participation from the members of HMCI club and hope members and spectators had an unforgettable vintage afternoon with us. DLF Cyber Hub, being the only concept for a food esplanade, made for a perfect Sunday afternoon rally pit stop. Visitors made the most of the day as the cars were parked in open and the owners were available for an interaction.’ 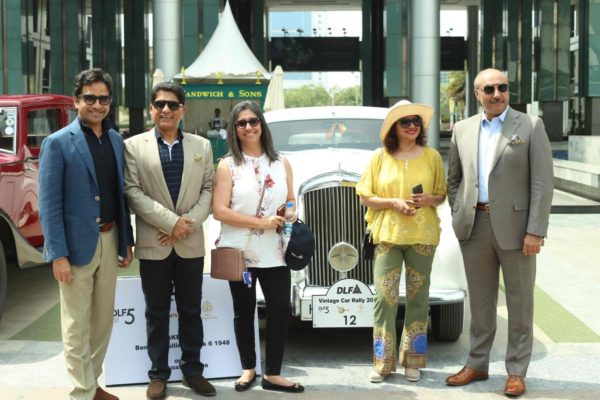 Here is the list of the cars that participated in the event: