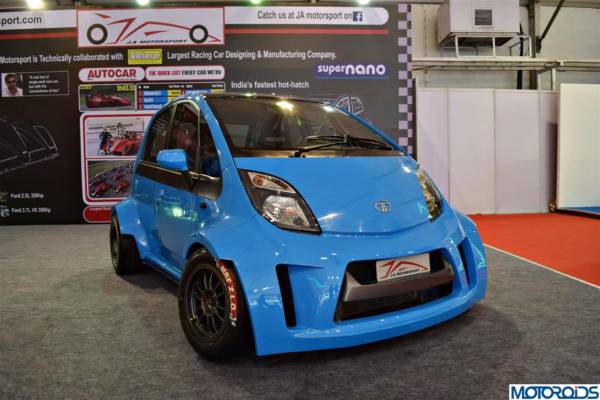 Might sound outrageous at first- well, we felt the same too until we had a close look at this diminutive dynamite. Meet the J.A. Motorsports modified Super Nano- won’t be wrong to say India’s fastest hot-hatch. Nano owners gleefully expecting all of those 200+ horses being pumped out of that tiny twin pod 624cc should be disappointed. J.A. Motorsports has plonked an in-house developed new engine into the Super Nano- which looks more like a superbike engine by architecture. 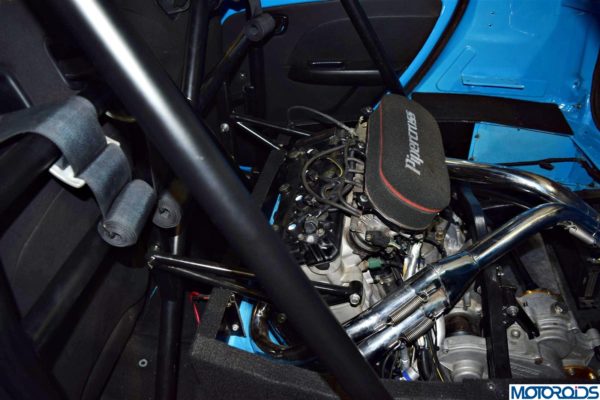 Flaunting itself in the rear cabin is an inline four 1.3 litre motor whacking out a crazy 230 bhp @ 10,000 rpm with torque numbers reading 190 nm @ 8500 rpm. That’s enough power for the Super Nano to dismiss the 0-100 kph mark in under 6 seconds. Unfortunately top speed hasn’t been tested and the car has been restricted to about 160 kph mark on the demanding Kari Motor Speedway. If taken to the Budh International Circuit, we’re sure the Super Nano would shatter the 200 kph mark with ease. 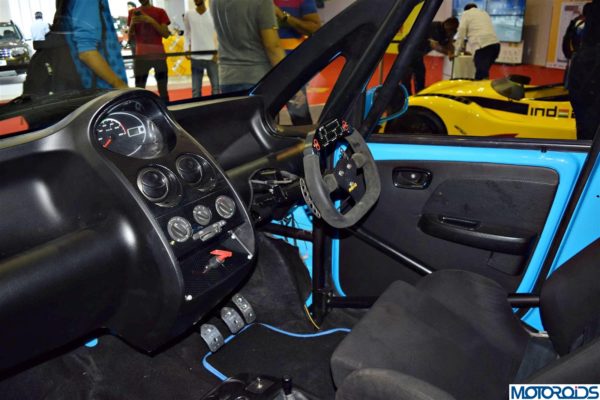 With an uprated suspension and braking system, the 230 bhp Tata Nano rides on four negatively cambered MRF Z.LO.s protruding out of the wide body kit. On the roll-caged interior is a pair of Recaro bucket seats, a race steering with paddle shifts working upon a six speed race transmission. Yummy specs! 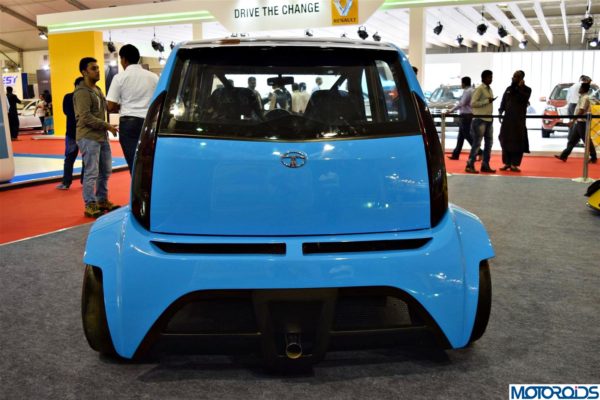 But these mind boggling numbers don’t come cheap and the complete modification would cost you approx INR 25 lacs and the car isn’t street legal- the race track is where the Super Nano belongs. Unfortunately we couldn’t get to hear the scream of the car- in fact we were told that the Ferraris and Lambos parked in adjacent stalls would sound muted in comparison, its way too loud. We’d suggest Mumbaikars drop in at the Autocar Performance show- the engineers at the J.A. Motorsports stall might consider your request and leave your eardrums begging for mercy.