The dieselgate scandal is back to haunt Volkswagen and this time it’s the Porsche Cayenne V6 TDI that has come under the scanner as the German Transport Ministry has ordered probe on the diesel SUV. A recent report by Reuters suggest that the German Transport Ministry has ordered the KBA watchdog agency to examine the emissions of sports car maker Porsche, a unit of Volkswagen. The issue for the sports car maker rose when German news magazine Der Spiegel reported the Porsche Cayenne V6 TDI diesel SUV model had much higher emissions than legally allowed. 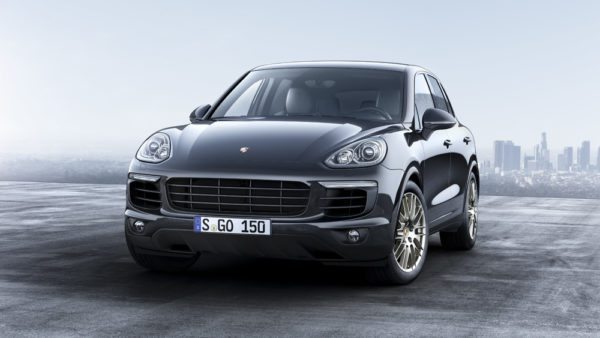 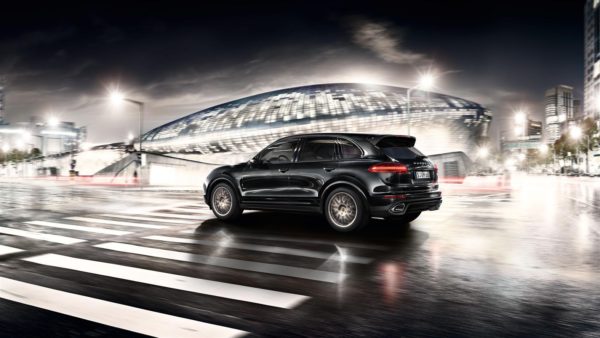 Dieselgate, one of the biggest automotive scandals in recent times, involves the Volkswagen Group, who’re looking at fines of up to USD 18 billion for violating US diesel emission norms since 2009. The company rigged their diesel cars with a “defeat device”. The software turned on full pollution controls only when the car was undergoing official emissions testing. According to estimations, the cars pollute 10 times to 40 times the legal limits during normal driving.

Images for representation purpose only