The October 2018 issue of the YoungMachine magazine has something special for the readers and that is a photograph of the new 2019 Yamaha YZF-R25 along with its higher displacement siblings. But is it an actual photograph of a very neatly done render image?

There’s a render image (below) in the same issue of the magazine that looks noticeably different than the motorcycle that is seen with the YZF-R6 and the YZF-R1. However, as seen recently, the motorcycle is still undergoing pre-production test runs and thus it’s too early for any publication to get their hands on the photograph of the production ready model. 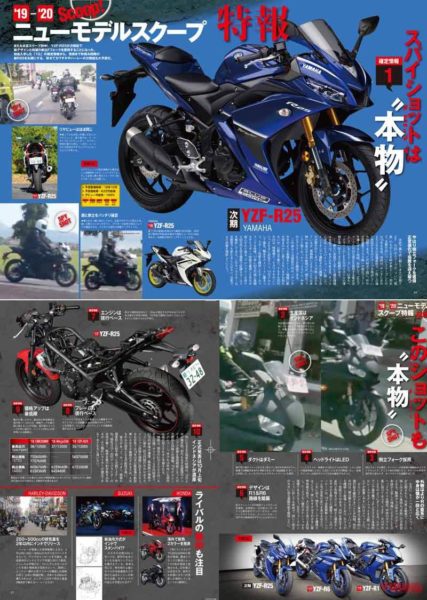 The website of the Japanese magazine which revealed the teaser image of the upcoming issue does not clearly mention the details of the photograph. It states:

“In the October issue, we delivered a new model scoop special report from 2019 to 2020. The follow-up report of YZF-R25 and the trend of Kawasaki, which is surely appearing, and also the next-generation model of Harley have also been posted.” 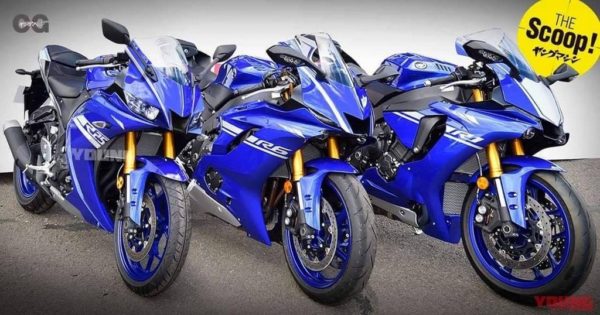 In August 2018, the motorcycle was seen with absolutely no camouflage to hide any details which suggests that we may see the final product in the coming months. As you must already know, the Yamaha YZF-25 and YZF-R3 share an identical design. Thus, all the changes that are seen on the next-generation YZF-R25 will also reflect on the YZF-R3.

The fascia of the next-generation model will be identical to the new 2018 Yamaha YZF-R15. Thus, the 2019 Yamaha YZF-R3 will feature a dual, full-LED headlight with an air-intake between the two. Suspension duties are performed by upside-down telescopic front forks which replace the conventional units that are seen on the current generation models. However, the India-spec model could feature conventional front forks to keep the costs low and final prices competitive. 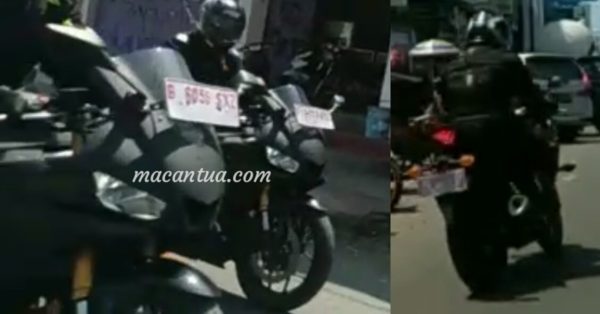 It’s a little early to comment on the mechanical specifications although the numbers are not likely to change too much and the new YZF-rom the current generation model. Thus, expect the 2019 YZF-R3 to use the same 321 cc liquid-cooled, 4-stroke, in-line 2-cylinder, fuel-injected engine that is tuned to produce 42 PS of power @ 10,750 rpm and 29.6 Nm of peak torque @ 9,000 rpm.

As aforementioned, the production spec model is likely to be revealed in the coming months and we’ll keep you posted with all the latest updates as and when they’re available. Stay tuned.